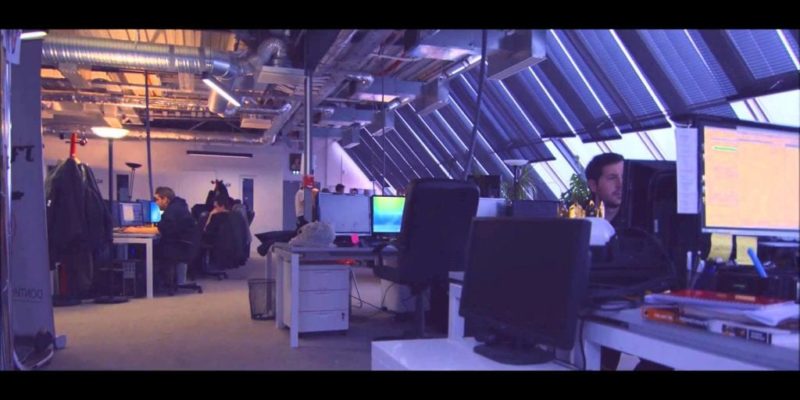 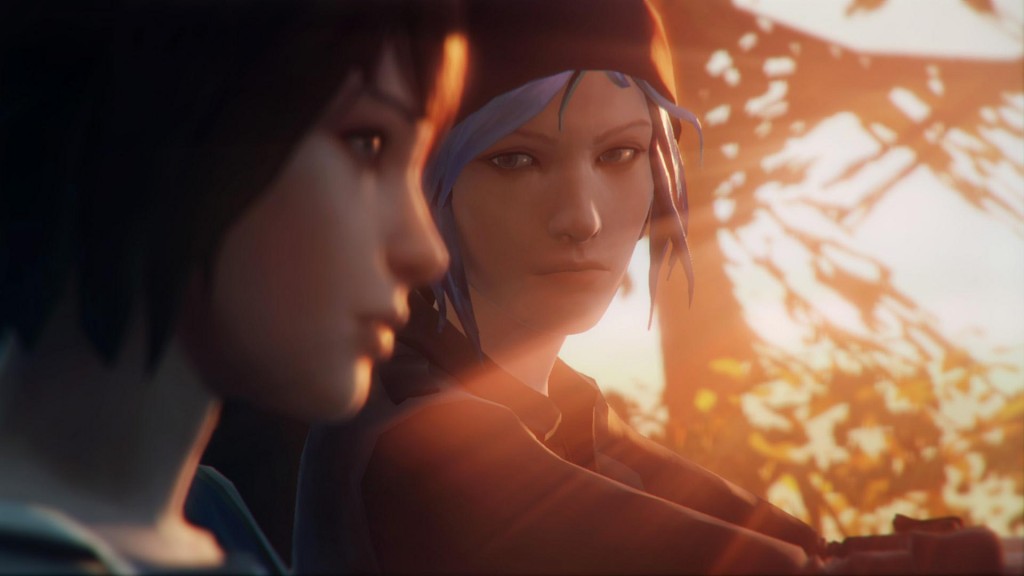 The game has been in development since April 2013 so they’ve been working on it for a while. In this video they explain more about the game’s story where Max returns after being five years away from here home town Arcadia Bay to be reacquainted with old friends, including her best friend Chloe who has “changed” since Max has been away. On her return, Max realises that while she’s been away one of her other friends has gone missing and also she discovers she can rewind time. It’s a handy ability if you’re about to embark on an adventure to investigate a disappearance.

Max and old friend Chloe will begin their episodic adventure and you can expect twists and turns with choices and consequences. It’s going to be really interesting to see how Life is Strange plays out because it looks cracking and the story sounds like it will be intriguing to play.

So why have Dontnod teamed up with Square Enix after their previous release Remember Me? Square were the only publisher that didn’t want to change the game according to Dontnod. Apparently there were calls from other publishers to have a male lead character. There’s progress for you.

The Life is Strange adventure begins on 30 January.