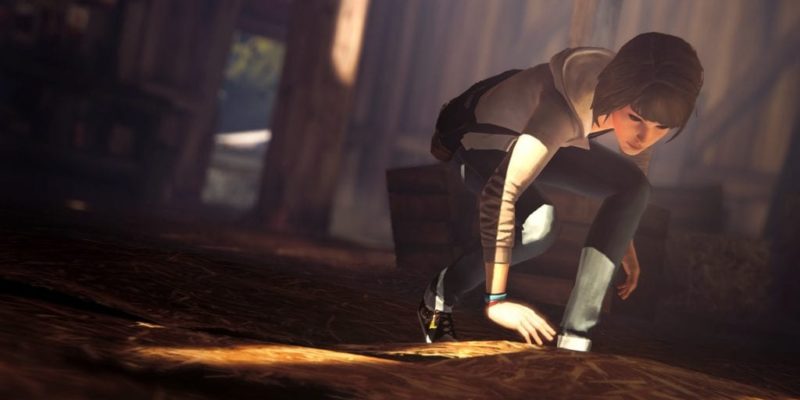 The fourth episode of the rather excellent Life is Strange will launch on 28 July, Square Enix has announced.

Darkroom, as this penultimate episode is titled, starts the episodic adventure rapidly moving towards its conclusion. The mystery surrounding Rachel Amber’s disappearance is coming into focus, but with the disastrous storm of Max’s dreams approaching, there’s not long left to figure out what’s going on.

You can see the launch trailer (which doesn’t seem particularly spoiler-y to me, though I haven’t played the third episode yet) below. It’s actually rather good, managing to get some tension across without explicitly spoiling anything. Or, well, not that I could see.

Airscape: The Fall of Gravity Is Deceptively Adorable

Is Your Platformer Better than Super Metroid?