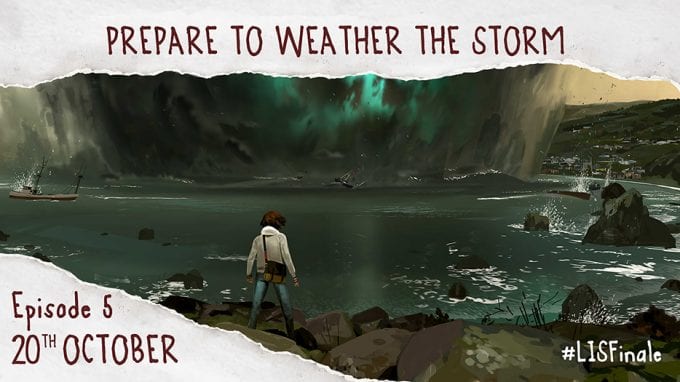 I’ve only just finished playing the first episode of Life is Strange, so I approached this news of the fifth (and final) episode getting a release date through protective spoiler goggles.

Luckily, the post announcing ‘Polarized’s’ release date as (probably) 20 October didn’t seem to have anything approaching a spoiler in it. It’s mostly just Life is Strange producer ‘Luc’ explaining that “The episode is getting closer to submission and we have almost completed development.”

He adds that the 20 October date isn’t completely confirmed, but it sounds like that won’t be far off the mark.

“Many things can change in the lead up to release but the team are working really hard to try and hit this date. We know the wait may be a bit longer than some of you were hoping for but we want to ensure Episode 5 is the best it can be.”

FIFA 16 Review for PC: Girls Just Wanna Have Fun, Too.