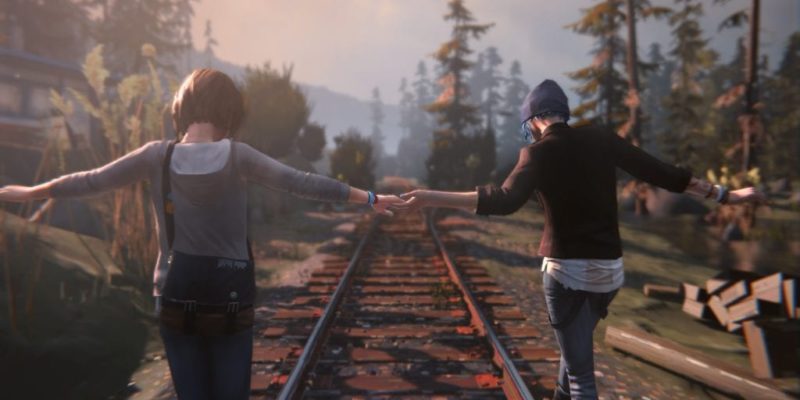 Episodic fortnight (so called because apparently everyone is releasing an episode of something) will be continuing on IncGamers next week with the release of Life is Strange‘s second episode, letting us see more of Max Caulfield’s time-bending adventures. I was rather taken with the first episode, and I’m hopeful that the second will expand on its themes and mechanics in new and interesting ways.

Obviously, this trailer contains spoilers for the first episode, so you probably don’t want to watch it if you’ve yet to play that. And maybe don’t watch it if you want to go into the second episode blind – although if you do want to go in blind, I’m not sure why you’re reading a news item about a second episode trailer. Either way, it looks like we can expect trains, tornados, and time travel, alongside guns, knives, and the continuing investigation into the mystery of Rachel Amber’s disappearance, none of which is really a spoiler.

You can see the trailer below. Life is Strange‘s second episode is due out on 24 March.