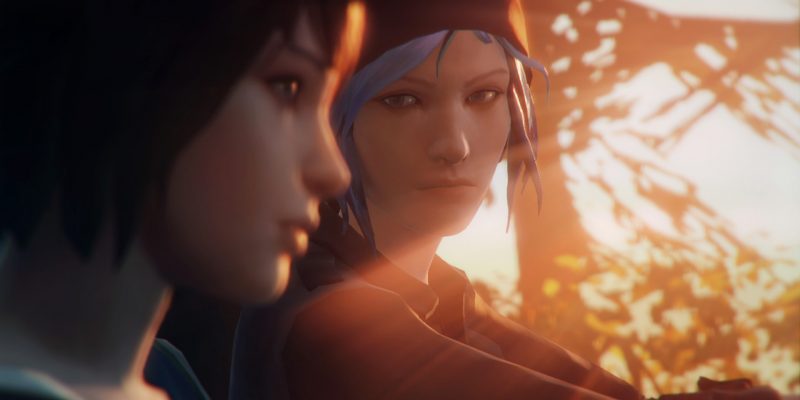 The reason for the delay is unsurprising, having all to do with the coronavirus pandemic. The Life is Strange Twitter account expressed their desires to “alleviate any additional pressure on the Life is Strange team,” due to how close the releases of True Colors and Remastered Collection were. Accordingly, the game will instead release sometime later, giving the development team some more time and breathing space.

The Remastered Collection will include the first Life is Strange game, as well as the standalone side story, Life is Strange: Beyond the Storm. Unfortunately, the collection will not include the second game in the series. Instead, the focus is on remastering the first game, with graphical updates and gameplay refinements. Character animation will also improve with the addition of mocap performances. There’s a lot of work remaining to improve the game, so a delay is understandable.

Meanwhile, True Colors will release as planned. The Ultimate Edition will still grant access to the Remastered Collection as announced — buyers will just get the game when it officially releases at a later date. We don’t know an exact date for when Life is Strange: Remastered Collection will release, with the only news being “early 2022.” In the meantime, a teaser trailer will release sometime tomorrow for True Colors, so look out for that soon. 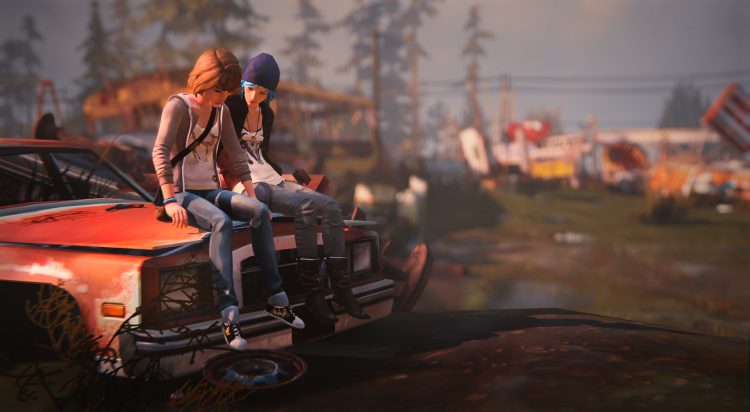 We’ll spend some more time with these two later than expected.

Despite what Blizzard said, TCP IP functionality for Diablo II: Resurrected has been removed