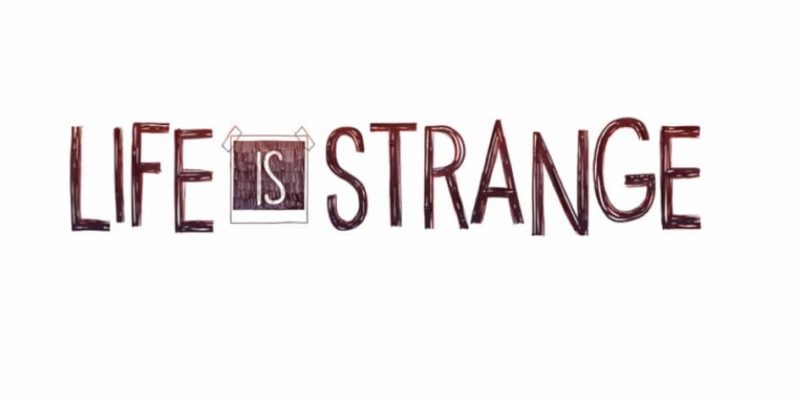 The sequel to Life Is Strange, Life is Strange 2, is due out in late September, and fans can’t get enough of it! Well, good news for those fans, then. Earlier this week, the game’s official Twitter made the following announcement:

Join Max & Chloe as they return to Arcadia Bay, charting the course of a possible future after one of the two endings of the game. pic.twitter.com/pF40AJsbl4

That’s right, we are getting something of a sequel to the first game via a comic book! This is exciting news and does confirm that Life is Strange is getting an official canon ending. November 2018 can not come soon enough for fans, who will probably rush to their nearest store to pick up a copy.

Not many other details have been released besides that it features Chloe and Max. It will be either a complete retelling of the game’s storyline or a different take on it altogether. It also sounds like this tale will continue beyond the original story. Stay tuned for more details as we near release date and a review.

How do fans feel about this new development in the Life is Strange series? Let us know!

Get ready for the next Overwatch Free Weekend

Pure Farming 2018 currently selling at a massive discount on Steam