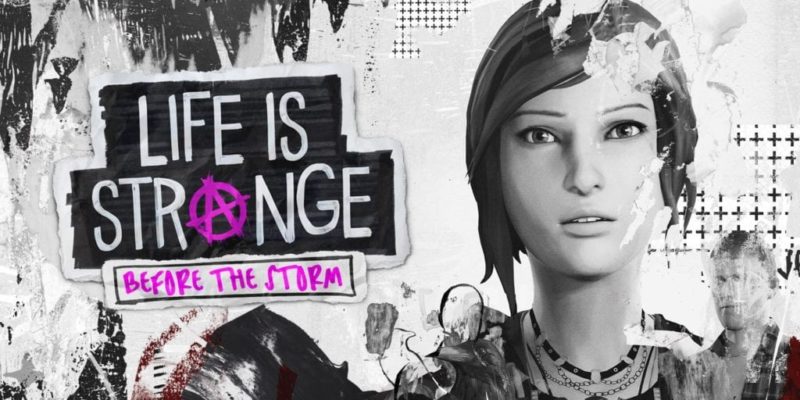 Last night, all we saw of Life is Strange: Before the Storm was a trailer. Now we’ve got a few more details, some screenshots, and a dev diary.

As you probably predicted from the trailer, Life is Strange: Before the Storm lets us play as Chloe Price at age 16, right at the point where she strikes up a friendship with the popular Rachel Amber – whose life is shattered by a family secret of some sort. This time around development duties are being handled by Deck Nine rather than Dontnod – which is some cause for concern – although the new team is apparently rather eager to prove themselves and to show off their Storyforge tools. While we’re on the topic of changes: Chloe’s original voice actress, Ashly Burch, is moving to a writing role, with young Chloe getting a new voice in the form of Rhianna DeVries. And as you’d expect, Chloe has no rewind power, so your choices are going to stick.

The first episode of Life is Strange: Before the Storm is due out on 31 August. Dontnod are working on a second Life is Strange game, but there are no details about that just yet.

Screenshots and the dev diary are below!

Bethesda’s reveals are all out this year; here’s when