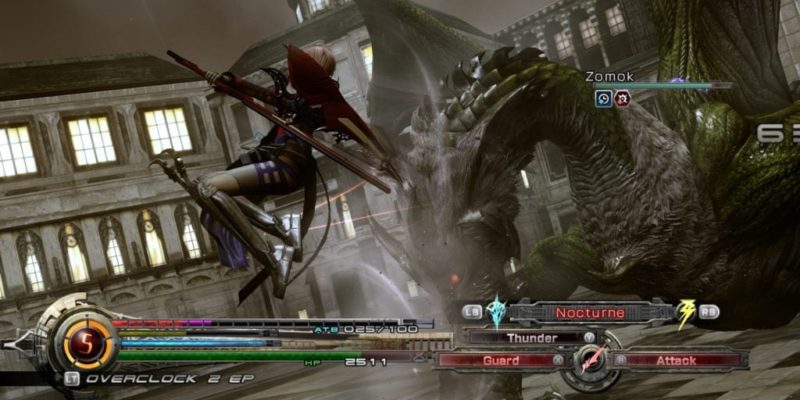 Before you say anything, I’ll point out that Lightning Returns: Final Fantasy XIII actually had a pretty good PC version (one that I’ve actually been playing for pleasure), but there were a couple of issues that annoyed a lot of people. Issues that should now be no more.

Secondly, the game can now be played in offline mode. Previously, its use of the Steam Cloud meant that it had to be played online, but people complained, so now the patch allows it to run offline. Excellent.

You can read the patch notes over here if you feel like it, although I have just listed all of them. Either way, this little update is both unexpected and rather welcome, wouldn’t you say?

Star Citizen’s Chris Roberts, “2.0 shows the naysayers it can be done!”