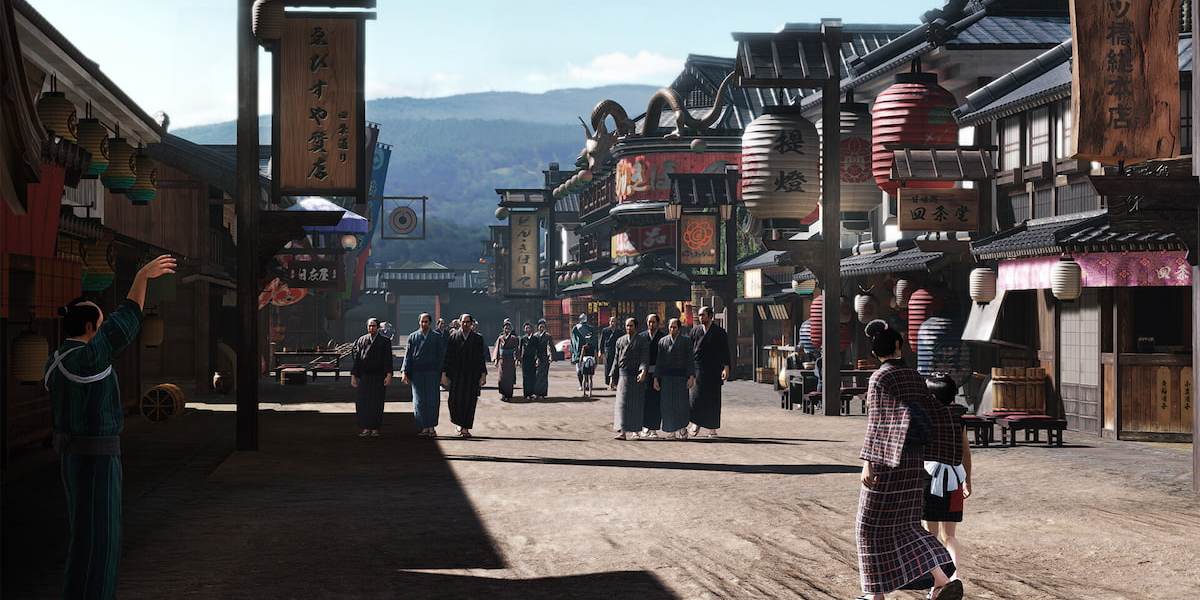 A few days ago, Sega dropped a brief new trailer for the upcoming Like a Dragon: Ishin remake that depicted protagonist Sakamoto Ryoma’s life outside of fighting. Specifically, it showed Sakamoto farming crops, cooking meals, and performing other laid-back tasks. Of course, diehard Like a Dragon fans know that these games typically feature much more involved and extravagant side activities alongside the more mundane ones. Naturally, Like a Dragon: Ishin serves as no exception, and Sega has already uploaded another trailer showing these goofy minigames in action.

Even though Like a Dragon: Ishin serves as a spinoff of the mainline entries, it still makes sure to include several series-staple minigames. These include fishing as well as the series’ cornucopia of gambling games. Many longtime fans will no doubt feel especially eager to try out the game’s karaoke songs in all of their cheesy, over-the-top glory.

Notably, Ryu Ga Gotoku Studio has already revealed that “Baka Mitai,” a song debuting in Yakuza 5 that achieved memetic status, will make an appearance in Like a Dragon: Ishin. Those with a particular fondness for that song will definitely want to put that on their to-do list.

What other minigames are included in Like a Dragon: Ishin?

As for some of the other, more original minigames, Like a Dragon: Ishin has plenty. The game lets you bet on chicken races of all things, as well as perform Nihon Buyo, a traditional Japanese dance. Additionally, players can engage in a flashy game of Rock Paper Scissors as well as a sake-drinking competition. You also have Sensual Healing, a strange shoot ’em up-style game that defies description.

Once the Like a Dragon: Ishin remake becomes available to purchase on February 21, players everywhere can try out all of these minigames and more. If you find yourself struggling or growing weary of a specific combat encounter, then these minigames should give you the perfect opportunity to unwind.