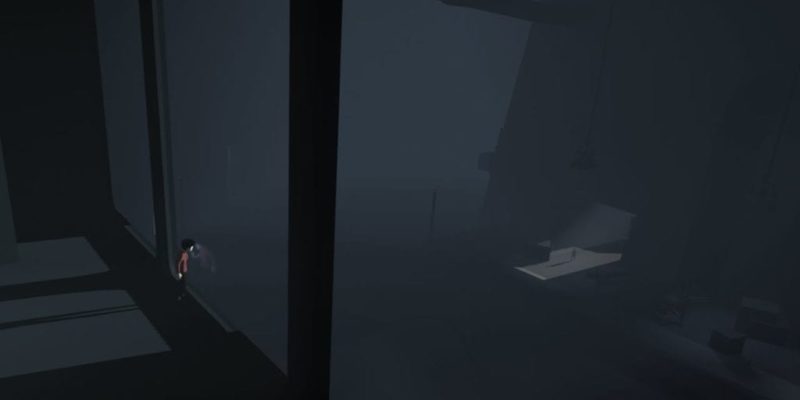 What’s going on through there?

One of the tricks of E3 is picking through the semantics of what’s said on stage. When Phil Spencer says Limbo follow-up Inside will “debut on Xbox,” to me that says it’ll end up as a cross-platform game. And since Playdead brought Limbo to PC, it seems likely Inside will be making it to our platform as well.

The game was shown as part of Microsoft’s E3 conference this morning and it definitely shared a thing or two with its predecessor. A young boy was running through stylishly lit buildings, avoiding dangerous circumstances in a side-scrolling kinda way. This has a bit of an Another World look to it, and a touch of the contemporary world. Office workers were marching in dystopian fashion.

Hard to say what all of that means at this point, but more Playdead titles are always welcome. See what Inside offered in its trailer, below.

Rise of the Tomb Raider announced with trailer 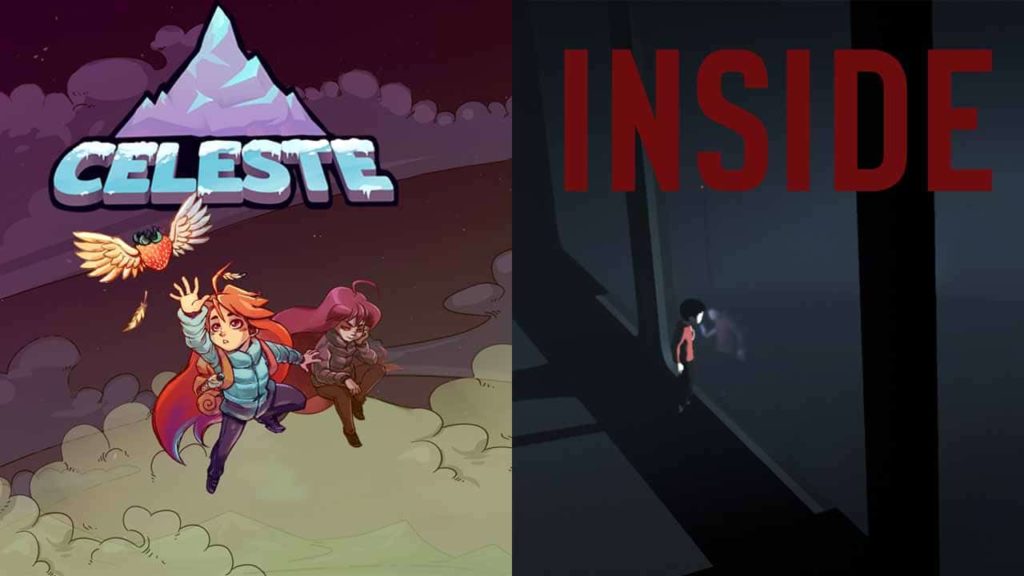 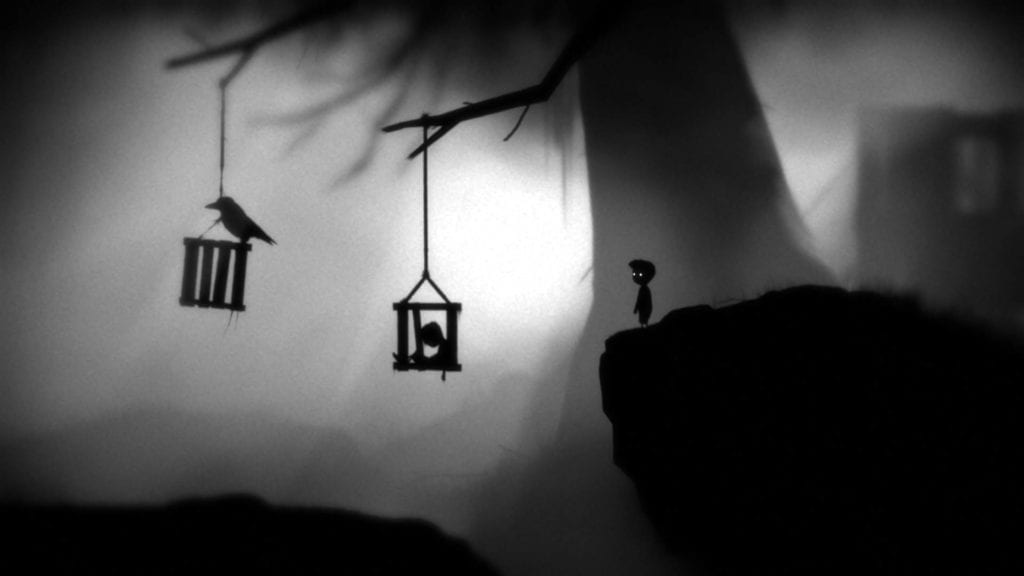 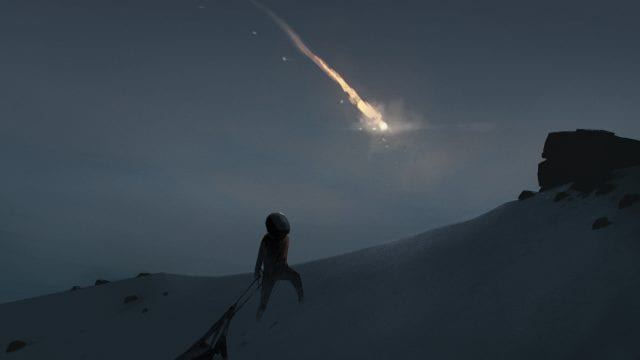 Playdead release concept art from their next game 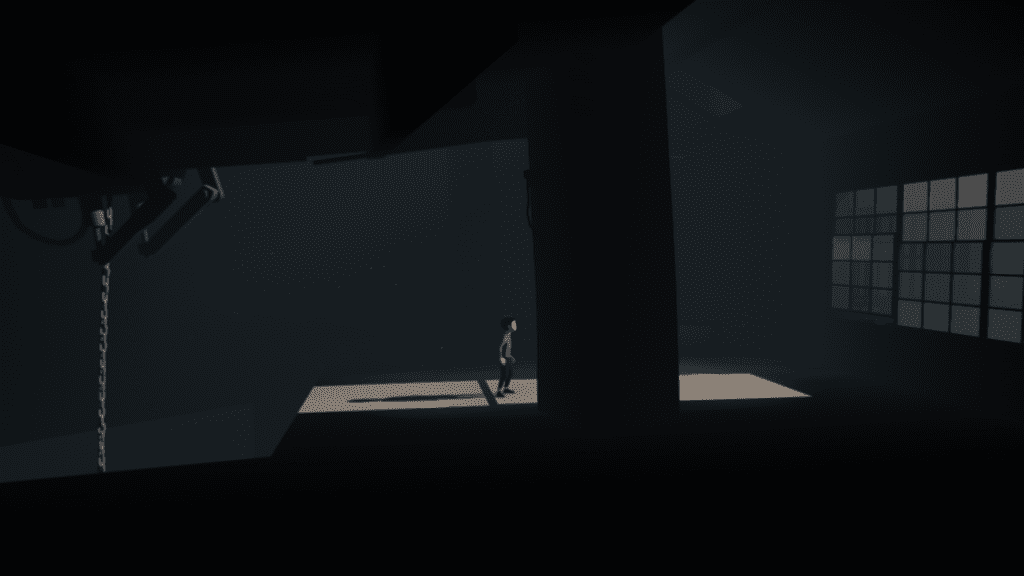 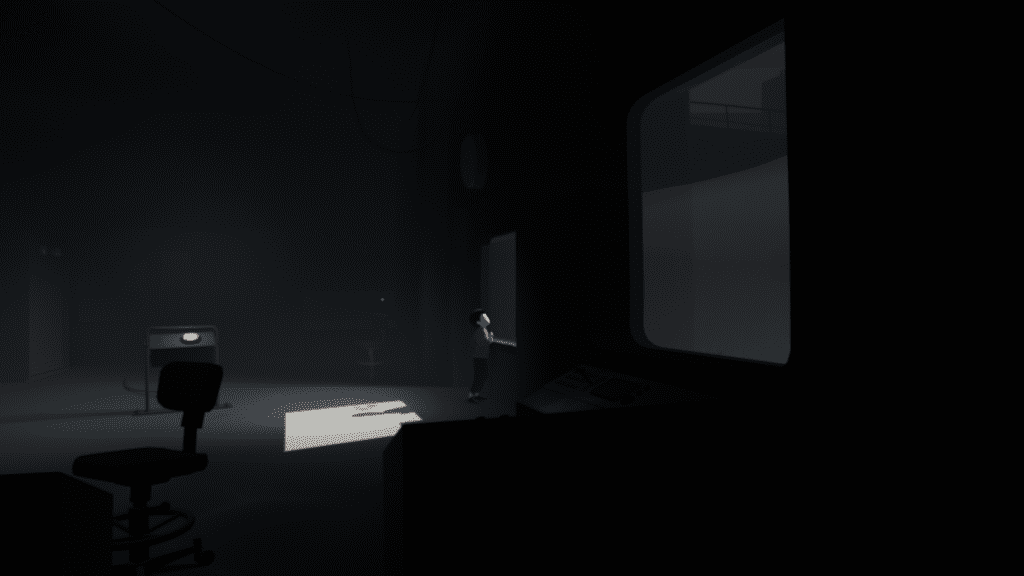 Limbo not on PlayStation because Sony wanted full IP rights