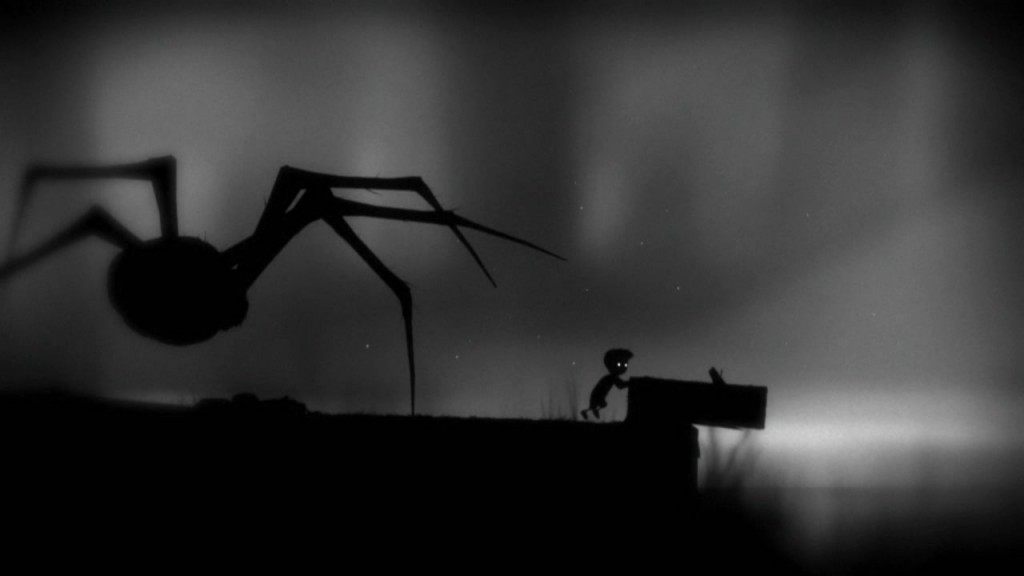 Smith confirmed the Sony has been in touch with Playdead prior to the game’s launch and wanted to make the title a PSN exclusive, but the Danish developer was not happy about giving up their ownership of the game and so decided to abandon a PlayStation release.

“I maybe shouldn’t say this, but we had issues when we were trying to sign Limbo because of the IP,” said Smith at the conference, before going on to state his belief that if developers can find the right publishing partner they should not shy away from setting up an exclusive agreement that says them sell their IP rights.

Since then Limbo has been released on PSN (following the XBLA and PC editions).

Origin 9.0 will be a “landmark update”, says EA