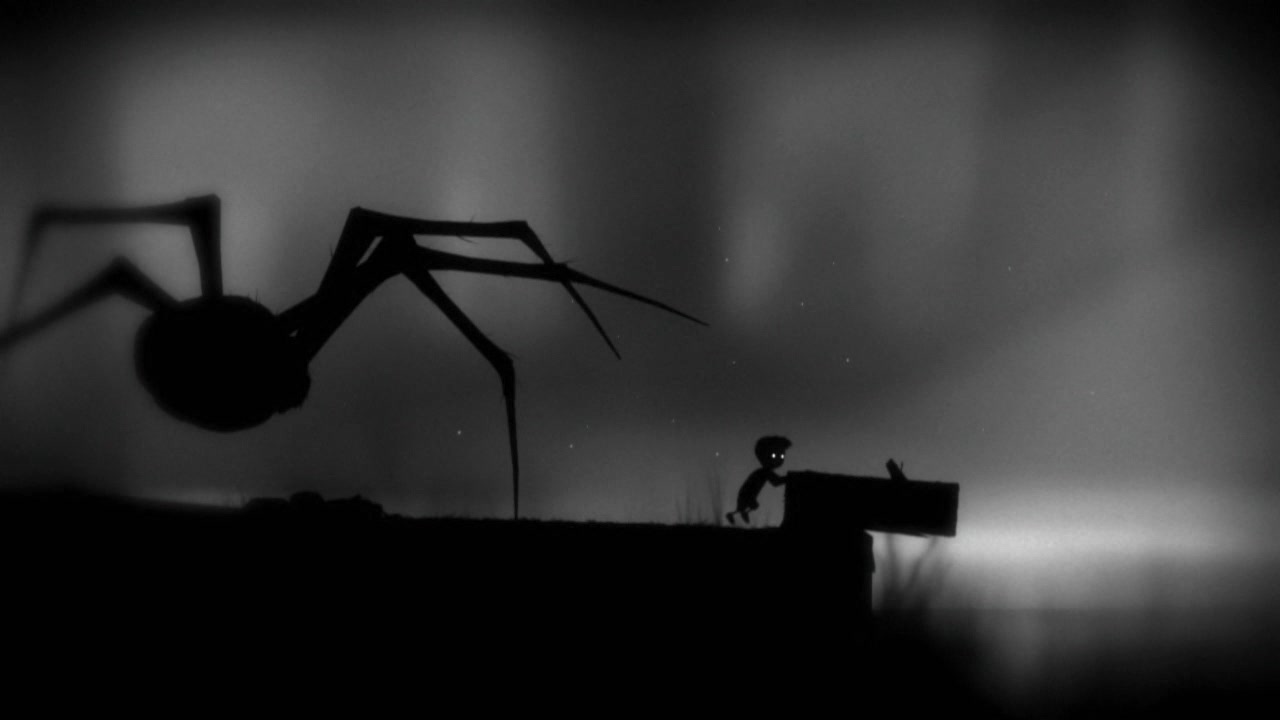 At the UK Develop conference last week, Pete Smith, executive producer at Sony Computer Entertainment, revealed that Limbo almost became a Playstation 3 exclusive, however Sony cost themselves the deal by insisting that the developers, Playdead, relinquish the IP rights to Sony. As a result Microsoft ended up gaining timed exclusivity of the game.

“I maybe shouldn’t say this, but we had issues when we were trying to sign Limbo because of the IP,”

He went on to say:

“There are obvious benefits to keeping [your IP], but also to giving it up: you’re way more likely to get the deal. Remember: 100 percent of nothing is nothing. A publisher is much more likely to commit to marketing and merchandising if they own the IP.

Sometimes all we want is protection so [devs] don’t make a game, finish it then go to one of our rivals. We look at IP on a case by case basis. With a bit of common sense, you can find common ground.”