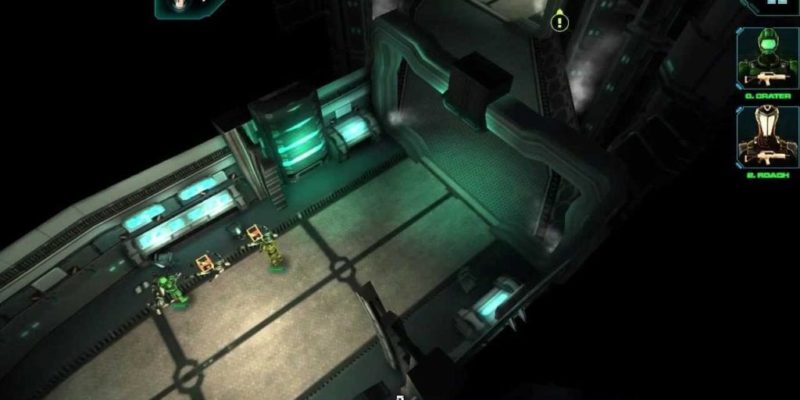 Based on the video footage (below) it looks suspiciously as if it’s been designed with phones in mind (lots of references to “tapping” and the like.) That doesn’t necessarily mean it’ll be bad, but hopes for a new XCOM might be premature.

Your four Galactic Command (GALCOM) marines will embark on various space missions of space importance in the Line of Defense universe, and apparently can be equipped with weapons of mass destruction. That sounds a bit war crime-y to me. So obviously, as IncGamers resident videogames war crime expert, I’m now a bit more interested.

Steam Dev Days made VR enticing, now it needs to be convincing