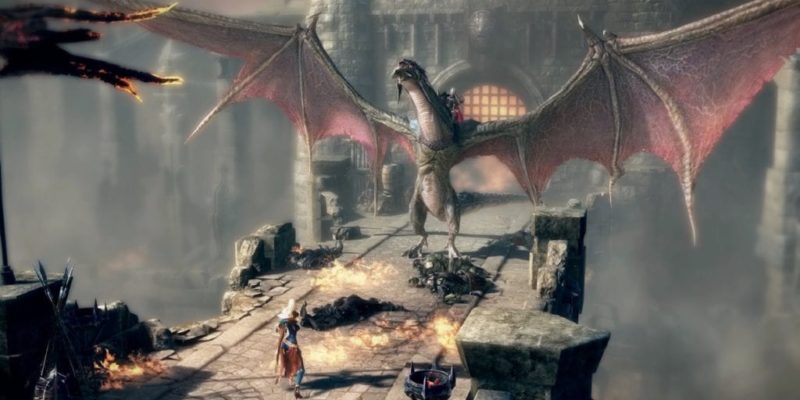 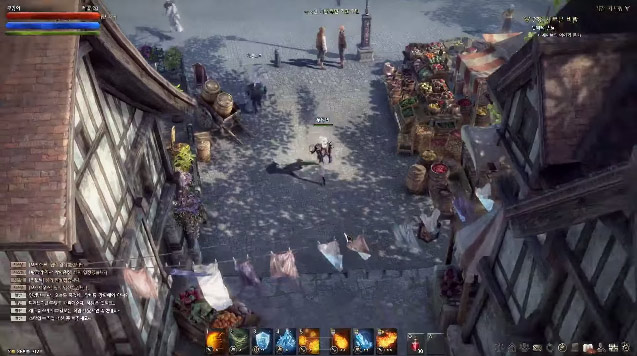 Diablo 3 may be super popular but Korean studios are developing some fantastic looking APRG alternatives for the future.

Later year we talked about Lineage Eternal, in fact it made last year’s release date list for 2014. Sadly it’s still not materialised but NCSoft are still working on the amazing looking ARPG. NCSoft are not the only Korean developer working on a new ARPG because Smilegate are also creating new game called Lost Ark which appears to be heavily influenced by Diablo 3 but with everything turned up to 11.

Neither of these new games have an exact release date yet, in fact we have no idea if western audiences will even be able to play Lost Ark when it’s ready. The good news is that Lineage Eternal will be released worldwide and it’s now being called an open world MMORPG and not just an isometric ARPG. That’s expected to be released in 2016 or possibly even later.

While both these games “look” fantastic, Lost Ark looks a little too over the top so may not appeal to everyone, it really has that Korean style. Lineage Eternal on the other hand might be more suited to western tastes but the fact that it’s an MMO makes me a little less excited for it. One of the new videos below does however demonstrate randomised dungeons which look quite nifty.

Diablo 3 is currently sitting pretty at the top of the ARPG pile, and Path of Exile is also doing extremely well, but these two new titles will be looking to steal the ARPG crown if they get a chance. Check out the new videos below.