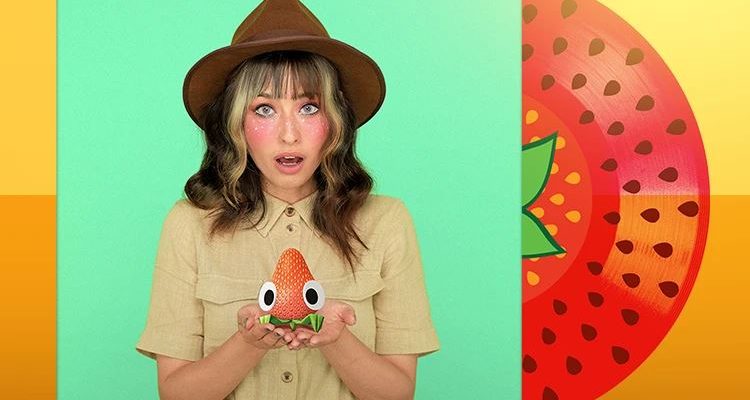 Last month at the Sony PlayStation 5 event, Octodad: Dadliest Catch developer Young Horses revealed its next title—Bugsnax. It’s a whimsical, narrative-driven adventure set on the mysterious and somewhat bizarre Snaktooth Island. But the thing that stood out about Bugsnax the most was its catchy theme tune. If you still can’t get the song out of your head, then you’ll be pleased to know that indie-pop group Kero Kero Bonito has released “It’s Bugsnax” as a vinyl record and made it available on numerous digital streaming platforms.

The music from the Bugsnax trailer is just a slice of the full song. Yup, you’ve only had a taste of the majesty that is “It’s Bugsnax.” For those who don’t just want to listen to “It’s Bugsnax,” but want to own a physical representation of their love for the song, you can purchase the screen printed strawberry 7-inch vinyl from iam8bit. It costs just $11.99 and comes in a Scratch-N-Sniff jacket that smells like actual strawberry, so we’re told. 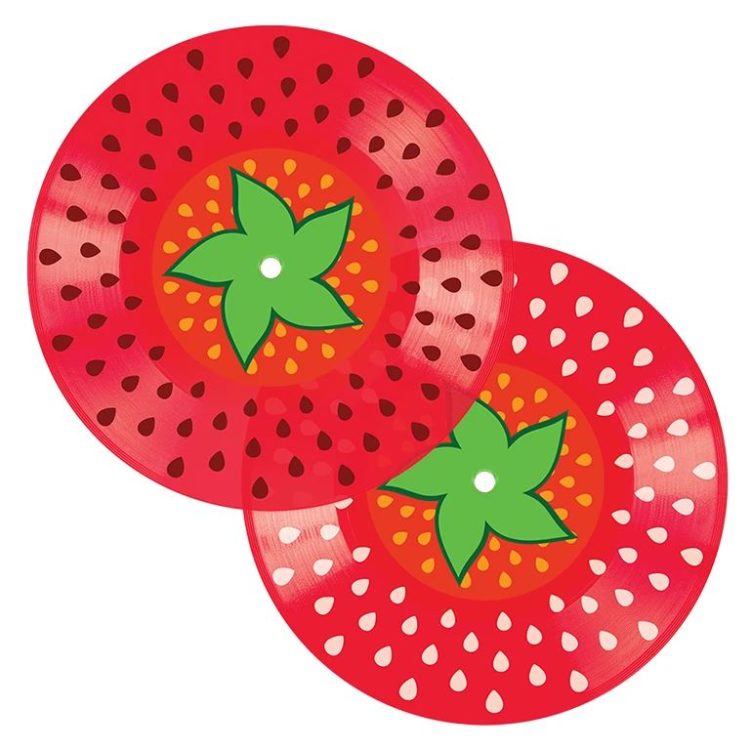 You can purchase the exclusive vinyl now, but it will only be shipping in Q4 2020. The announcement of the tastiest song to be released this summer isn’t all Young Horses has planned. That was just the beginning of what it calls their Summer of Bugsnax—a season of announcements and reveals about the mysterious half-bug, half-snack creatures.

Since it was originally revealed, potential players have had a lot of questions. Understandably. During the Summer of Bugsnax, Young Horses will be answering some of these questions and revealing a bit more about the legendary creatures through its newsletter and social media. The first big reveal is coming on July 27.

If you missed the original reveal of Bugsnax, you can check out the trailer below. It features the explorer Elizabert Megafig, who introduces you to the Bugsnax and invites you to Snaktooth Island.

When you arrive on the island, your host is nowhere to be seen. And thus, begins your journey to find her, catch (and taste) over 100 different species of Bugsnax, and uncover the mysteries of the half-bug, half-snack creatures.