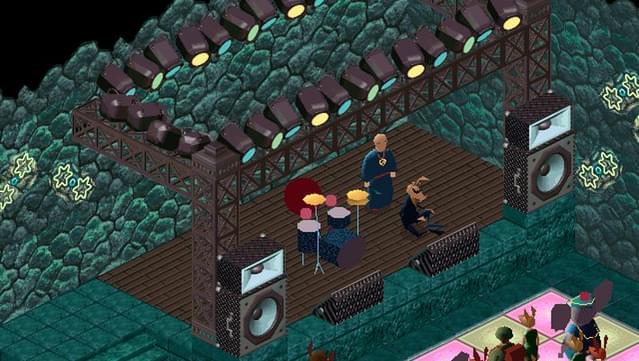 In September of last year, a newly formed studio named 2.21 revealed that it would soon work on a new entry in the fondly remembered Little Big Adventure series. This came as a pleasant surprise considering that the last game in the series, Little Big Adventure 2, came out all the way back in 1997. Although details surrounding this mysterious game remained scarce, a LinkedIn job posting suggested it would reboot the story of the first Little Big Adventure. Just today, Didier Chanfray, one of the artists behind the original series, confirmed as such, stating that 2.21 aims to release this reboot in 2024, the year of Little Big Adventure’s 30th anniversary.

In a statement from Chanfray, he describes the reasoning as to why a new Little Big Adventure game has not surfaced in over two decades. Essentially, once he and his team left Adeline Software International to work on the Dreamcast, they focused exclusively on new IPs, and Chanfray bought back the rights to Little Big Adventure more than a decade later.

He collaborated with Dotemu to release a mobile port of the original game in 2012. It didn’t end up doing well, and major publishers did not want to work with the IP due to its niche appeal. Additionally, Chanfray labels Sony’s Little Big Planet series as one of the factors behind Little Big Adventure‘s absence, as their similar names would make the latter difficult to market.

The return to adventure

Thankfully, Ben Limare, CEO of 2.21 and a fan of the original Little Big Adventure games, came up to Chanfray and convinced him that now was the time to bring the series back. Initially, they wanted to make the third installment a conclusion to the original Little Big Adventure series, but they instead decided to create a reboot so they could attract a new audience and leave room for further expansion of the series in the future. Hopefully, the team at 2.21 will achieve exactly this and then some. 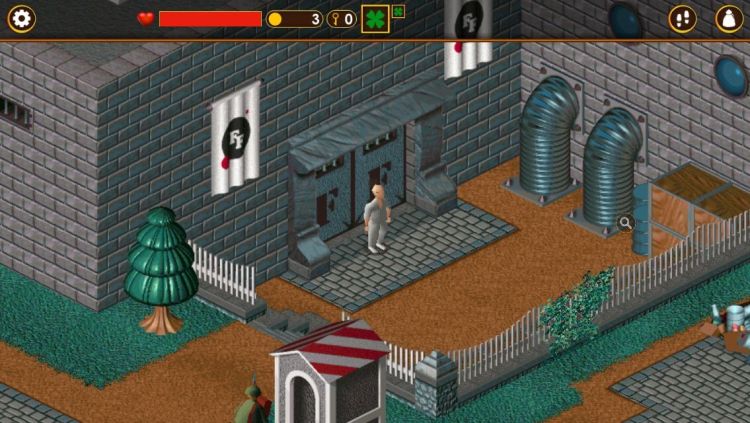