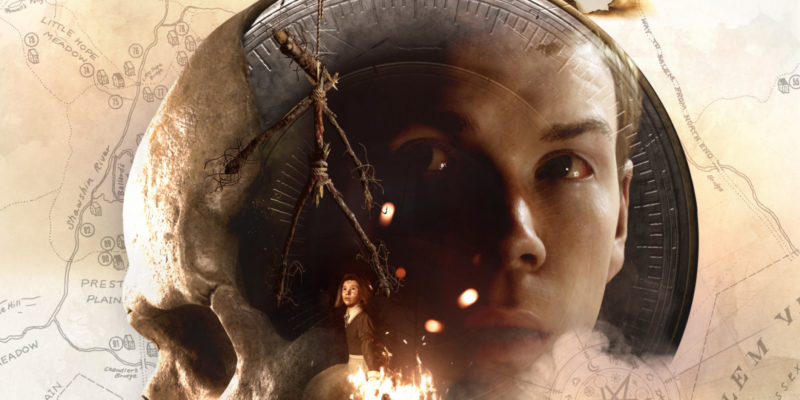 The Dark Pictures Anthology: Little Hope is the second entry in a set of spooky stories from developer Supermassive Games. It follows on from last year’s Man of Medan, swapping out a ghost-ridden ship for an eerie abandoned town. If you’re looking to get even more immersed in the world of Little Hope, Bandai Namco has revealed details on an upcoming collector’s edition. This version of the game contains a set of themed merchandise for Little Hope, and is scheduled to launch alongside the standard edition, which was recently delayed to October 30. It’ll be ready for Halloween though, which is fitting.

The Little Hope Collector’s Edition contains the base game, a collector’s box, a cloth map with two pins, a 4-slot steelbook case, and a replica of Mary’s downright creepy doll. Not sure I’d want that one in the house. Anyway, the PC version will come with a download copy of the game and will cost £34.99. Sadly, this one is an EU exclusive, with no American alternative announced just yet. For now, you’ll have to import these extra spooks. 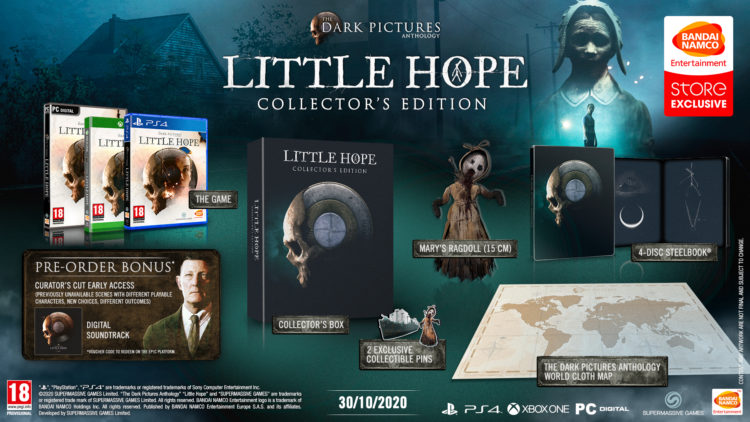 The Dark Pictures series follows the Telltale template of conversation-based stories. There’s a little more action involved here though, along with a rotating cast of somewhat (un)likable characters. What The Dark Pictures also does is provide multiple ways to play. There’s a Shared Story mode playable with a friend online, and Movie Night mode, where up to 5 players can play together offline. Movie Night mode is perhaps the most unique way to play, as it makes players pass the controller and make individual decisions. This one creates a great horror movie night atmosphere, and we’re looking forward to experiencing these scares once again this year.

The Dark Pictures Anthology: Little Hope launches for PC on October 30. The EU exclusive collector’s edition is available to preorder.

Vol’jin statue and more added to the Blizzard Gear Store