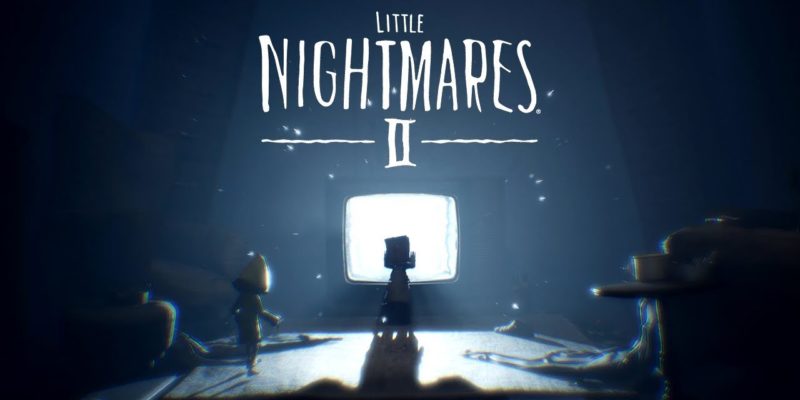 Little Nightmares 2 is slowly creeping its way towards launch on PC. The follow up to 2017’s Little Nightmares was initially scheduled to launch this year. However, like many in-development games, Little Nightmares 2 has been pushed back. A new gameplay trailer at Gamescom 2020 shows us a little more about what to expect. The clip also dropped a new release date. Little Nightmares 2 looks even creepier than the first, with the new trailer showing our tiny heroes wander through pitch black forests and rotting, creaking houses.

The developer description of Little Nightmares 2 sounds very intriguing. In its cruel world, we must find a friend to complete our mission. What exactly this mission entails remains mostly a mystery, but we do know that we must “stop the transmission” before it stops us. As young boy Mono, we reconnect with the protagonist of the first game, Six, to wander the world and complete said mission.

Whilst the mission remains a secret, we do know about some of the enemies we’ll face along the way. The horrifying Hunter and the grotesque Teacher are just a couple of the game’s monstrous inhabitants, and we’ll have to see just how to tackle them. Hopefully, our computer-controlled companion, Six, helps us out somewhat. God knows we’ll need it. 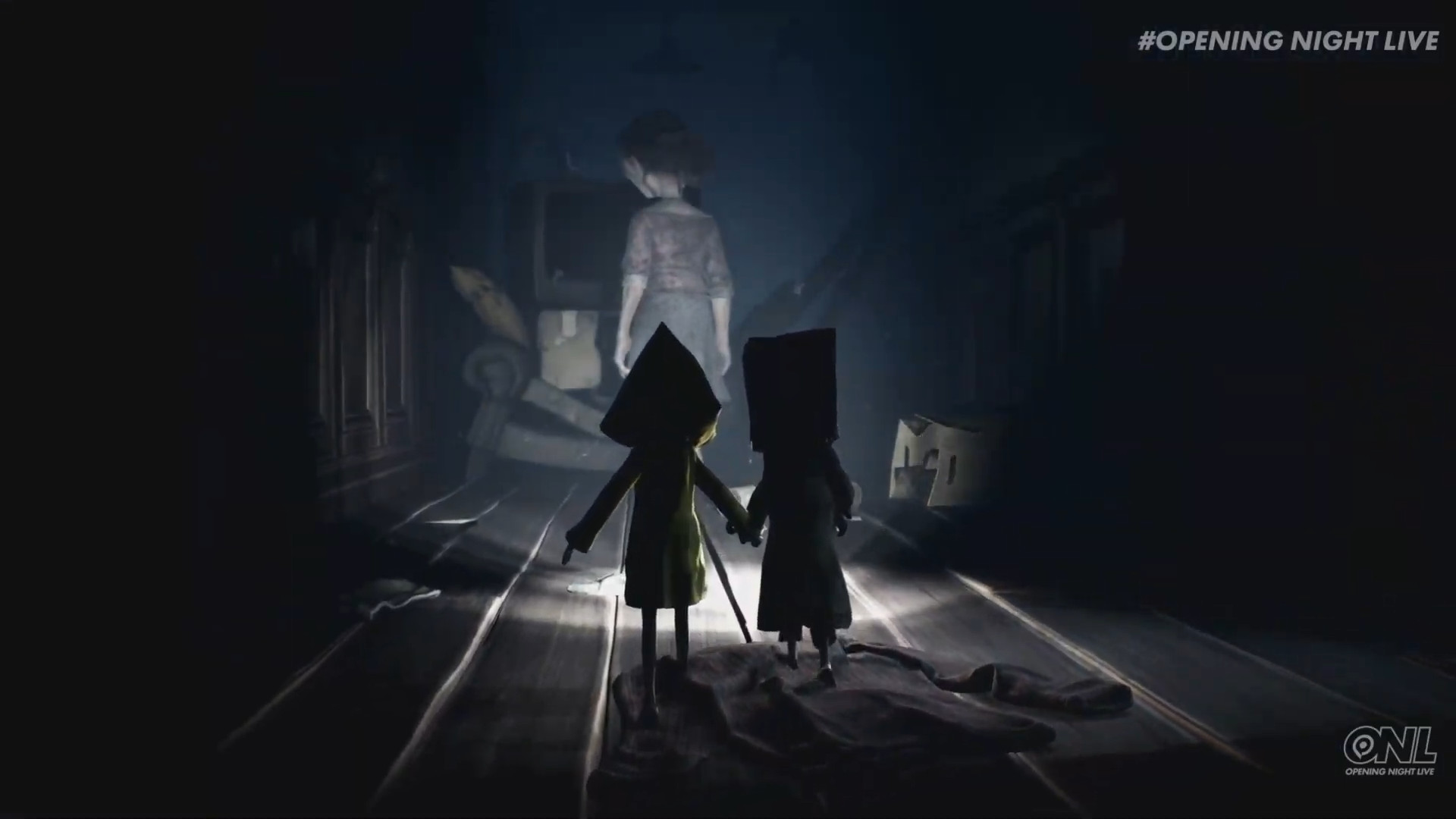 The first Little Nightmares is over three years old now, and you may have forgotten how it played out. That one was also a dark whimsical tale, where you had to escape The Maw, where the game was set. The Maw was a vast, mysterious vessel inhabited by corrupted souls looking for their next meal. To survive, players had to explore the most disturbing dollhouse, which offered a prison to escape from, and a playground full of secrets to discover. Little Nightmares 2 looks like it will carry on in that creepy mold.