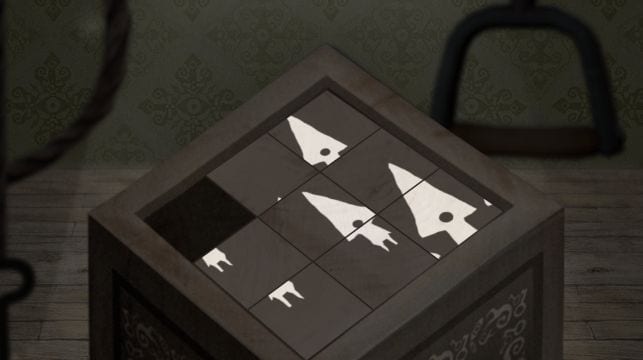 Bandai Namco will be fully revealing horror title Little Nightmares at Gamescom, but in the mean time they’re offering various teases. An official site for the game features a fiendish 3×3 block puzzle (I’m not kidding, it took me an embarrassingly long time) which rewards you with a 3D model version of the hooded figures featured on the puzzle itself.

By the looks of it, other puzzles will gradually unlock over time, culminating with a video. There’s very little additional information provided on the puzzle page.

However, it seems very likely that Little Nightmares is this game (by the same name) about a young schizophrenic boy named Jacob. Created by Roboed Games, the developer blog for the title seemed to basically cease in March 2015. However, the tone and style of that older game (beyond simply the name) seem to fit with Namco’s teaser.

FIFA 17 – Everything you need to know