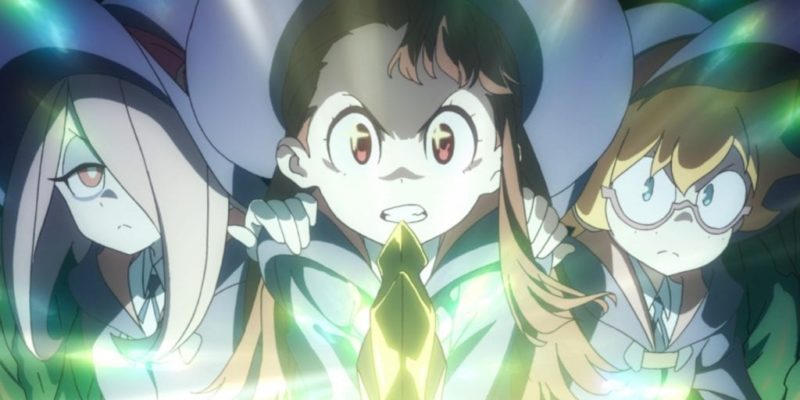 Bandai Namco are bringing Little Witch Academia: Chamber of Time to the west in 2018, and have included a PC release. The game will be a “JRPG beat ’em up” interpretation of the show, which is about an ordinary girl trying to make her way at the Luna Nova Magical Academy.

To me that sounds a lot like the Worst Witch series of books from the 1980s, because that’s my frame of reference. Also, it provides an excuse to link to by far the best part of the WW film.

But enough about Tim Curry. Little Witch Academia will present an original storyline from the show’s world, promising “Magic, friendship, adventure and mystery”. Judging by the promotional images and trailer (below), there’ll be plenty of authentic cut-scenes between the side-scrolling beat ’em up parts.

Free trial of Elder Scrolls Online ‘Plus’ begins on 5 July