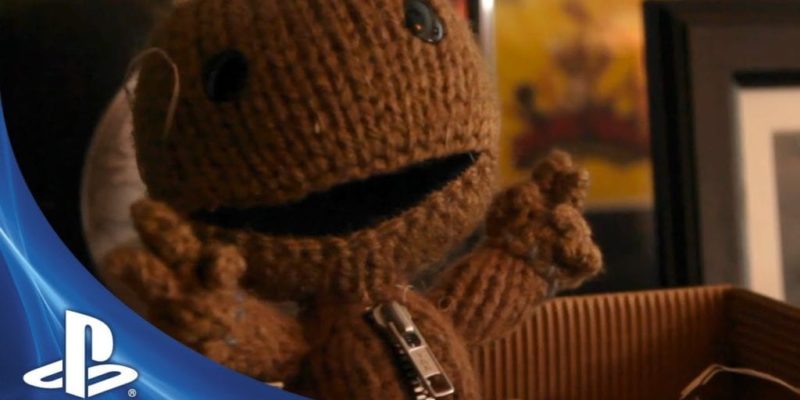 After being delayed from it’s initial release which has already been and gone. Nothing much was even surfacing about LittleBigPlanet for a while, but after a long wait we finally have some more footage which you can check out below.

Of course again expect more about the game at E3, which is only 12 days away now!

No release date was given as is to be expected from a dev diary, however that’s most likely just being held back for E3 too.

A bite-sized chunk of the vampyric Dark [Video]