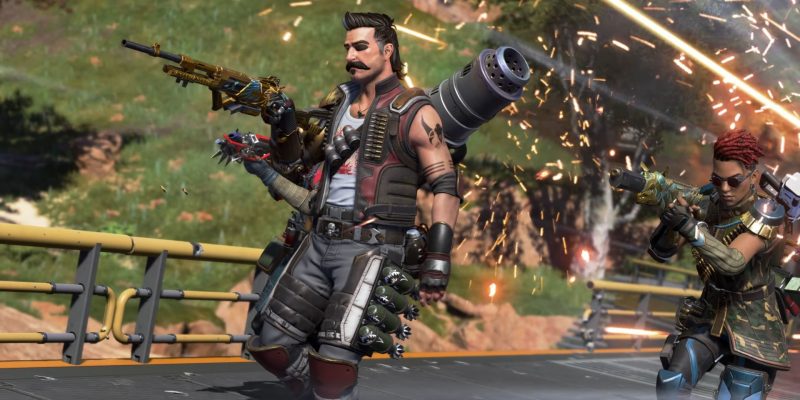 There is no doubt that Respawn Entertainment’s Apex Legends is an awesome battle royale game. However, it has some stiff competition with titles like Fortnite. While some might argue that there are vastly different audiences for the two games, there is only so much mindshare that can go around. As such, Apex Legends is still losing out in terms of live events. Fortnite is definitely the leader in that area. The conclusion of its fourth season drew a massive degree of attention thanks to its partnership with Marvel. For Apex Legends, all of its newest content and changes are celebrated through cinematic trailers. However, that could change in the future. Live events might eventually be a thing in Apex Legends.

This new information comes via an interview with Design Director Jason McCord. Speaking to Rock, Paper, Shotgun, McCord revealed that the idea of live events in Apex Legends is certainly something that has been discussed internally. That said, the chances of live events happening are still slim. Even if the development teams did receive the green light to begin development, live events would still require some time.

For Respawn, such events are definitely worth considering. It is exciting both for the players as well as the developers working on the game. The logistics of it all, however, have to be considered. After all, if too much work goes into just one moment, it can affect quality in other areas of the game. The balance has to be just right.

This focus is definitely in line with the development of Apex Legends. There is no overreaching on the part of developers, with Apex Legends following a set schedule of seasonal updates. This allows the team plenty of rest, even if it comes at the cost of slower updates. Live events in Apex Legends would change all of that.

Similarly, the slow but steady ethos applies to map design as well. Rather than pushing out new maps, it is more likely that we will see changes to existing maps. This sentiment is echoed by World Director Eduardo Agostini in the same interview. Vehicles, which were added in Season 7, will follow the same trajectory.

Be sure to check out the latest patch notes in preparation for Season 8. The mayhem begins February 2. 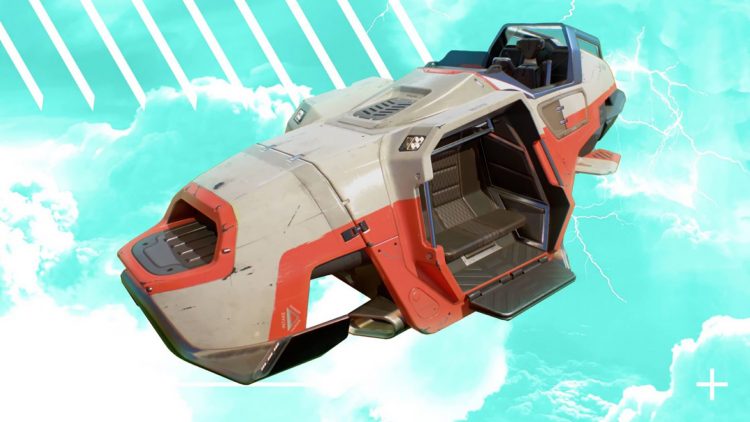