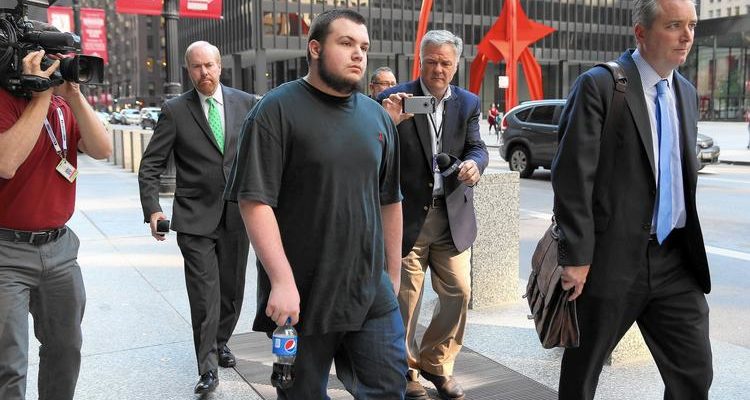 Remember in 2014 when a hacking group called Lizard Squad caused mayhem bringing down gaming services? It was a turbulent couple of months for companies such as Daybreak, Blizzard, Sony, and Microsoft. The DDoS attacks crippled their networks.

Not only were they attacking game services but they even managed to get SOE’s John Smedly’s flight diverted by calling the airline and telling them there were explosives onboard.

Eventually, two men were charged with being members of Lizard Squad and the spin-off group PoodleCorp. Zachary Buchta aged 20 from Maryland and Bradley Jan Willem van Rooy aged 19 of Leiden from the Netherlands were charged in 2016.

The founding member of the group, Zachary Buchta, pleaded has now guilty and was given a two and half year prison term for one count of conspiracy to commit damage to computers. He could have faced ten years but in a plea deal but he agreed to pay $350,000 to two online gambling companies who he targetted.

The case has been pending for two years and this now brings it to a conclusion.