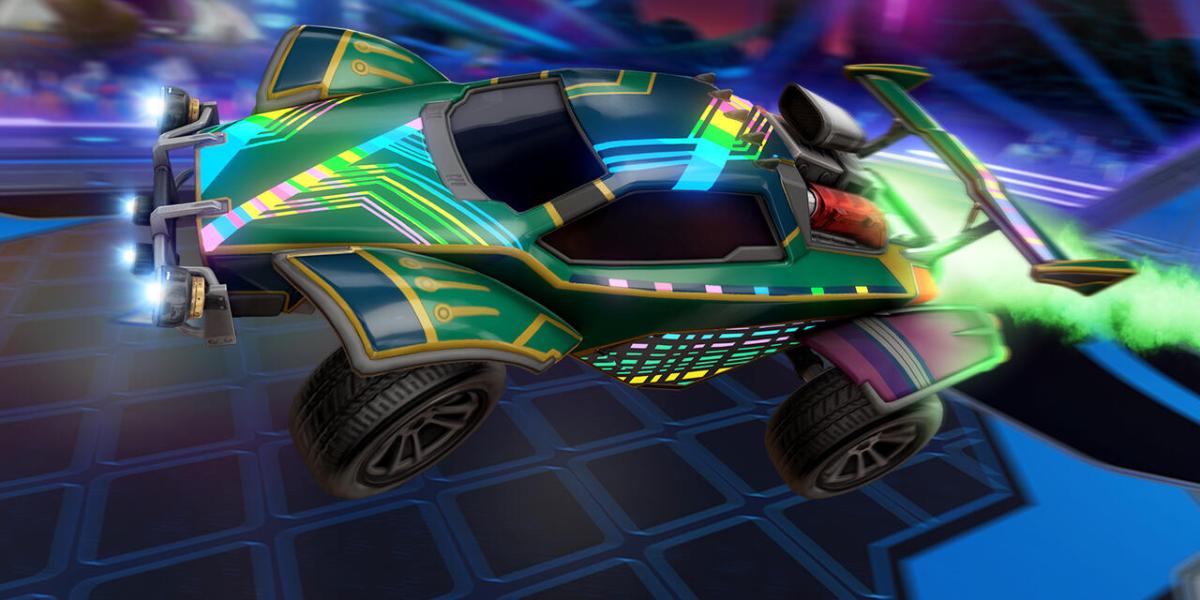 Rocket League is continuing its spree of events with another Fortnite crossover. And if you thought the cosmetics from the first Llama-Rama event were bold, wait until you set your sights on the new Rocket League rewards. The second Rocket League Llama-Rama event is headlined by Kaskade, who brings his musical talent to the game, along with a collection of customization items.

The next Llama-Rama kicks off in Rocket League on March 25 and runs until April 9. Just going into Rocket League during the event will score you the Top Llama ME Topper for free. Plus, players will be able to complete the Llama-Rama Event Challenges to unlock some of the new cosmetics.

The Umbrella Royale Wheels, Yonder’s Fleece Octane Decal, and Llama Bell Player Anthem can all be earned for free. Thankfully, the Yonder’s Fleece Decal comes with an orange and blue variant, unlike the Octane Decal from the first event that is always blue, even on the orange team. The Umbrella Royale Wheels inspired by the Fortnite drop umbrella. The orange version of the Yonder’s Fleece Decal for the Octane. 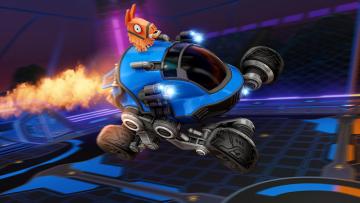 The Top Llama ME Topper.

The post on the Rocket League website shows a very colorful Extra Ordinary Player Title included with the Llama-Rama event. However, there are no details on how to get it.

Two weeks should be more than enough time for all players to unlock all the cosmetics from the Challenges. They are usually fairly simple and just require you to put in a couple of hours of game time.

Kaskade in the house

At the same time as the Llama-Rama event begins, a new Kaskade bundle will also become available in the Rocket League Item Store. You can pick it up for 1,000 Credits if you want to get your hands on the Huntress-inspired Octane and Dominus Decals, as well as two sets of painted Kaskade Wheels. You’ll also get Kaskade’s latest track, Miles To Go, as a Player Anthem. In Sound Mind preview – Into the mouth of madness