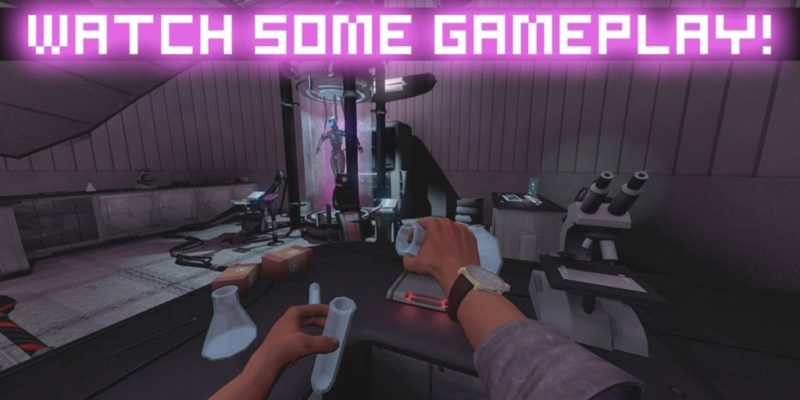 The video shows Loading Human creator and producer Flavio Parenti exploring a beta test environment but don’t expect blazing gunfire. Loading Human is a sci-fi adventure in a virtual world designed specifically for VR devices and that’s why he has a big black box strapped to his head.

It may look a little mundane when watching the video but you have to put yourself in Flavio’s shoes and imagine what it’s like actually being in the game. Watch Flavio explore and interact with the objects in the world via the new video.