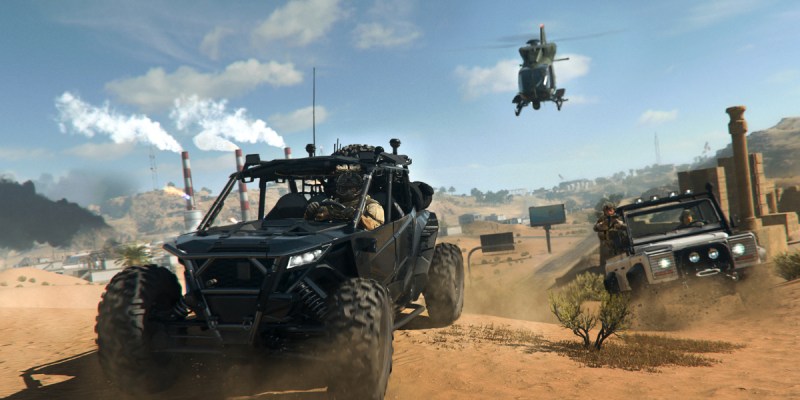 Activision has revealed what Season One of Call of Duty Warzone 2.0 and Modern Warfare 2 will look like. Season One will introduce four new guns, three maps, two new vehicles, and more to both games. However, it is the changes coming to loadouts that have intrigued players more than anything else. Here’s everything you need to know about how loadouts are changing in Call of Duty: Warzone 2.0.

How loadouts are changing in Warzone 2.0

Loadouts were a key feature of the original Call of Duty: Warzone. After collecting a loadout, players could use their own custom weapons, perks, and equipment. If you wanted to consistently win games and perform well, it was a must to have a good selection of custom loadouts.

Although the importance of loadouts hasn’t changed much in Warzone 2.0, the way in which they work certainly has. When buying a loadout in the sequel, you will only receive the primary weapon of your custom loadout. Your primary weapon will have its attachments and appropriate tuning, but everything else, from secondaries, perks, and equipment, will be acquired through other methods. 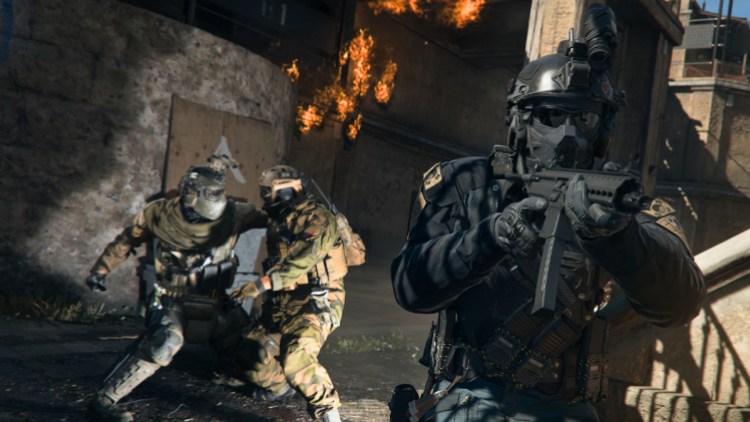 Those looking to get their full custom loadouts as early as possible into a Warzone 2.0 game will want to try out the new PvE events. Both the Strongholds and Black Sites are new PvE events that squads can clear to earn a loadout early on. Although this risk of encountering another team is high it could pay off big time if you have a custom loadout when most other squads don’t.

When it launches on November 16, Call of Duty: Warzone 2.0 will be free to play on Battle.net and Steam.

By Daniel Pinheiro47 mins ago
Guides