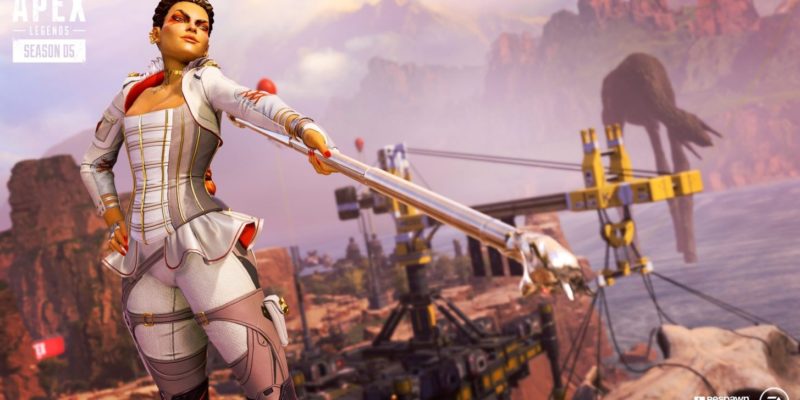 The introduction video for Loba, the latest character to join the Apex Legends roster, plays more like a fashion advert than an addition to a lethal game. It’s perfect for the high society thief who enjoys the finer things in life. Loba arrives in-game today, and she’s going to steal the show.

She always gets what she wants. And she’s always dressed to kill, with her looks and her weapons. The new character trailer doesn’t just give players a taste of the style Loba will bring to the Apex Legends battlefield, it also shows off her dashing abilities.

If you’ve followed the Apex Legends Stories From the Outlands, you’ll know that Loba’s family was killed by the previous addition to the game’s roster, Revenant. She will be keen to exact her revenge on the assassin-turned-cyborg over and over again in the game. Let’s hope Respawn has some sassy voice lines between the two.

Today marks the launch of Apex Legends Season 5, titled Fortune’s Favor. It also marks the debut of the battle royale’s new leading lady, Loba. Her abilities have helped her become a notorious thief, and they will no doubt make her a favorite among players.

The most commonly used and successful characters in Apex Legends have always been the ones with mobility abilities. So, Loba’s Tactical Ability is the one that will undoubtedly see her shine in more competitive forms of the game. It’s called Burglar’s Best Friend, and it lets Loba throw her Jump Drive Bracelet to any nearby location and then teleport to it.

Eye for Quality is Loba’s Passive Ability, letting her see epic (purple) and legendary (gold) quality loot through walls. Its range is the same as her Ultimate Ability, Black Market Boutique. This ability lets Loba teleport nearby items to her staff. Allies and enemies can then each take up to two items from the staff. 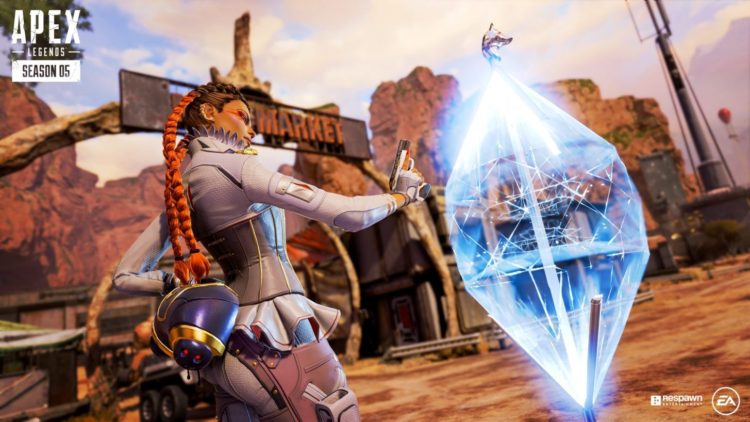 Players will all be very keen to get their hands on the new legend, but please be patient. Don’t leave a game just because you didn’t get Loba. Everyone will have a chance.

Huntdown review – Killing in the ’80s