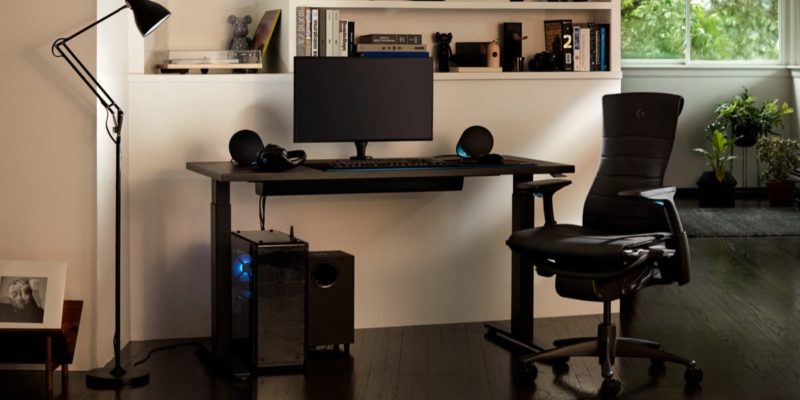 When Herman Miller announced it had partnered with Logitech G to build “high-performance” furniture solutions for gamers, many knew what was coming: a high-level product with a hefty price tag. On Wednesday, that was finally confirmed with the launch of the Herman Miller x Logitech G gaming Chair, also known as Embody.

For a cool $1,495 USD, the Embody is just one of the products launched by the partnership, as the Motia desk and Ollin monitor arm were also launched with prices of $1,295 USD and $295 USD, respectively.

When it comes to overall aesthetics, the Embody doesn’t look like the most extravagant gaming chair ever released. Only available in black with cyan accents, the Embody cares more about overall comfort and posture improvement than the look of it, especially with more and more people spending more time at their home desk than ever before. 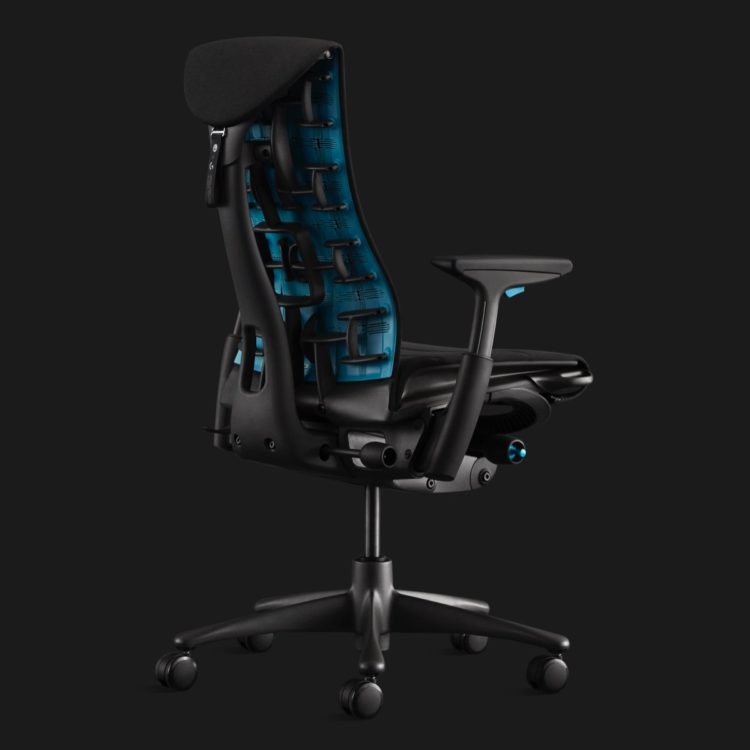 The chair features what Herman Miller dubs “PostureFit” which allows the chair to help mimic the spine as though you are standing. On top of that, the BackFit adjustment on the chair lets it adjust to and form around your spine’s curvature to help keep a “natural and balanced” posture. The BackFit can be manually adjusted using a twistable handle on its side to give users custom comfort while the Embody offers targeted pressure points on the back and seat to help with blood flow and weight distribution. Cooling foam on the seat will also reduce the heat that builds up during longer sessions in your chair.

Other adjustments on the Embody include armrest height, seat height, and even seat depth, which helps take pressure off the legs while sitting. Thought the chair comes without a headrest, the companies feel that the design of the Embody means users won’t need one. “You don’t need a headrest when you’re standing, and the chair’s features cause your body to mimic that same posture,” Herman Miller says on its website.

We’ll be on the edge of our seat to see if the words (and price) back it up.