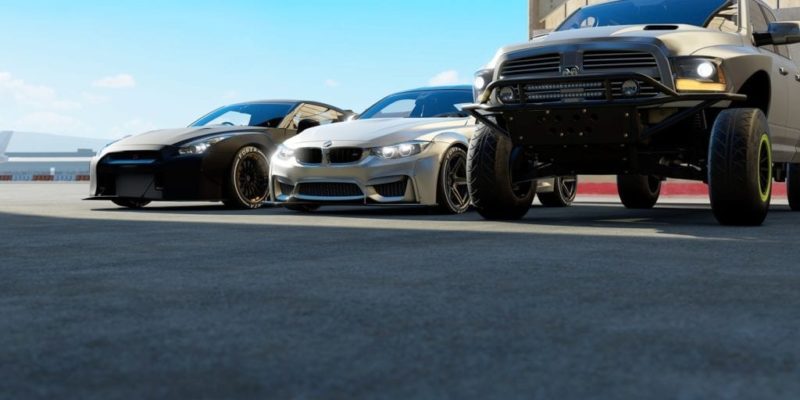 When Microsoft’s Turn 10 Studios launched Forza Motorsport 7 back in October 2017, it was met with a lot of critical acclaims. But at the same time, criticism was thrown its way by many in the gaming community due to its inclusion of a loot box system. These loot boxes, called ‘Prize Crates’ in-game, contained temporary modification cards for vehicles/races, parts, outfits for the player’s character, and badges.  Despite the fact that these Prize Crates could only be obtained using in-game currency, many still found fault with it as loot boxes in general were being lambasted throughout the gaming industry. Now, in the new November update that was recently released for the game, these Prize Crates have officially been removed. Even so, their contents live on. 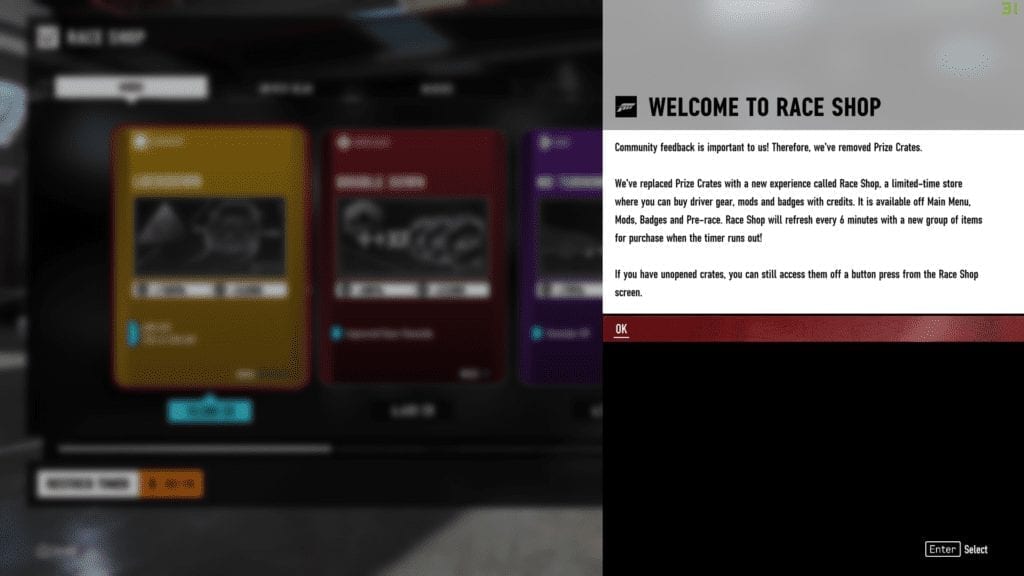 Gone, But Not Forgotten

Turn 10 has replaced the Prize Crate system with a new ‘Race Shop’. It contains all of the aforementioned contents that the Prize Crates used to contain. The main difference is that you can now buy all of these items individually and the shop’s inventory is refreshed every six minutes. Unopened prize crates that have been leftover from the previous version of the game can also be accessed here.

Turning Up The Heat

Forza Motorsport 7’s November update has also introduced some more new content and changes. Last week, seven Hot Wheels vehicles were revealed by surprise to be coming to the game. The update has now added them in for all players to enjoy completely for free. These vehicles are also available in Forza Horizon 3 as part of a DLC expansion, and will also be gradually coming to the new Forza Horizon 4.

In addition to the arrival of the Hot Wheels cars, a new classic racer has also joined the game’s massive roster of vehicles: the 1973 Porsche #6 Penske Sunoco 917/30 Can-Am Spyder. Like the Hot Wheels collection, it’s been added for free.

Changes have also been made to the game’s collision model. In short, collisions are now softer, which result in fewer spin-outs and less loss of control after contact is made with other vehicles. This adjustment can actually be altered via the Assists menu, which now contains the new ‘Collisions Assist’ option that can be toggled on or off.