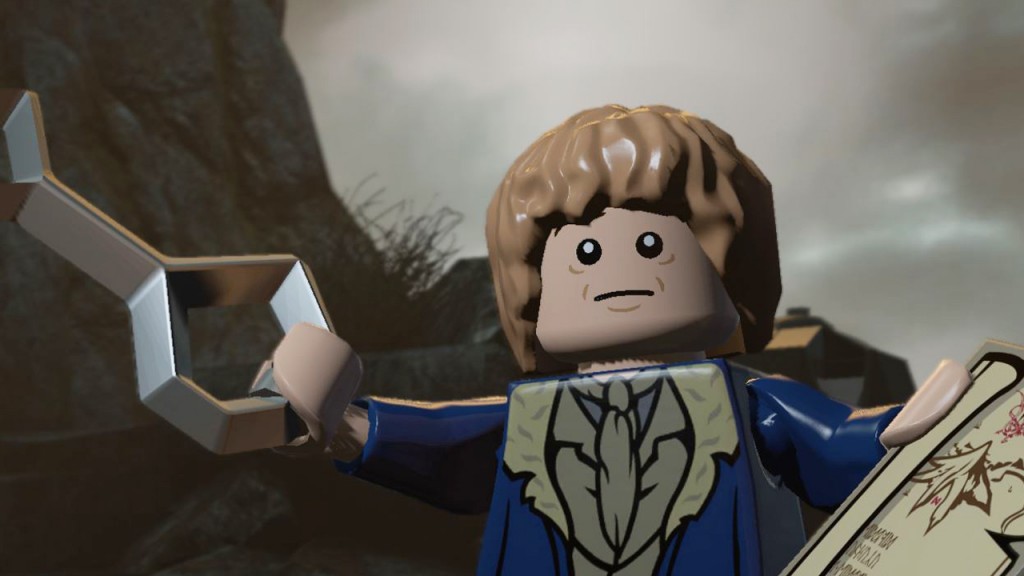 Bundle Stars’ latest bundle is offering a whole load of Lord of the Rings games – LEGO and otherwise – for cheap.

I’ll grant you that the price of €9.89 (about £7.80, or $12.50) might not seem particularly cheap for a bundle, but this one offers a fair few high-profile titles. Your ten Euros will net you LEGO The Hobbit and all its DLC, LEGO Lord of the Rings, Lord of the Rings: War in the North, Guardians of Middle-earth, and the Smaug’s Treasure pack for the latter title.

Most would probably suggest that the price is worth it for LEGO The Hobbit and/or LEGO Lord of the Rings alone, and those are certainly the stand-out titles of the pack. War in the North is a fairly average hack-and-slash title and Guardians of Middle-earth is a MOBA that I don’t think anyone is playing anymore (insofar as I’ve tried playing it a few times and have never found a game online), but for the price, I’d say the bundle is worthwhile. If you like the LEGO games, anyway.

If you fancy spending some time in Middle-earth, you can pick up the Lord of the Rings bundle over on Bundle Stars now.