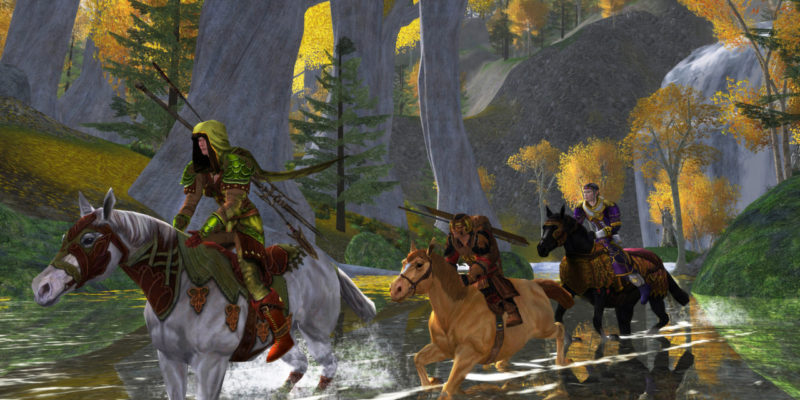 It has been a long time since we were first introduced to Lord of the Rings Online. The MMORPG has been going on for close to 13 years now. However, unlike the epic saga that it is based on, it is starting to show its age. At least in terms of visuals. Thankfully, change is coming. It seems that a new Lord of the Rings Online visual update might be happening in the future.

As part of an investors briefing for Enad Global 7, the newly acquired Daybreak Game Company shared the timelines for the games under its care. In addition to DC Universe Online, a roadmap detailing visual and technical updates for Lord of the Rings Online has been revealed. This will help bring the game up to modern standards, just in time for the Amazon TV series set to debut sometime in 2021.

The one MMORPG to rule them all

This will affect the game on both consoles and PC. With the show set to start next year, the new Lord of the Rings Online visual update will arrive by 2022. The impact of the COVID-19 pandemic on the various industries is clear to see. However, only time will tell if both properties are able to make the respective deadlines. It is still good to hear that the MMORPG will get some well-deserved love in the coming years though. 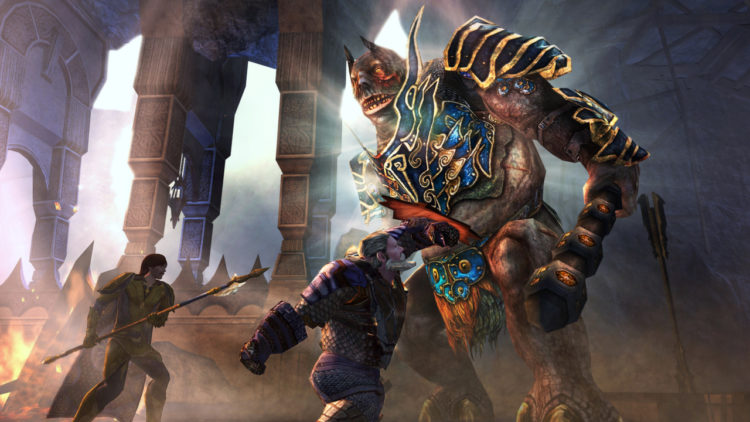 How the new Lord of the Rings Online visual update will get the game up to the levels of a billion dollar production is an interesting question, to say the least. After all, the MMORPG has to be accessible to most audiences. The higher the graphical demands, the higher the barriers of entry. With the show hopefully driving more interested fans into pursuing more adventures in Middle-Earth, it will be in the best interests of the game to keep things looking good, but still easy to enjoy.

Nevertheless, 2022 is still a far distance away. This will give the developers plenty of time to do what they do best. The visual fate of Middle-Earth rests in their hands. 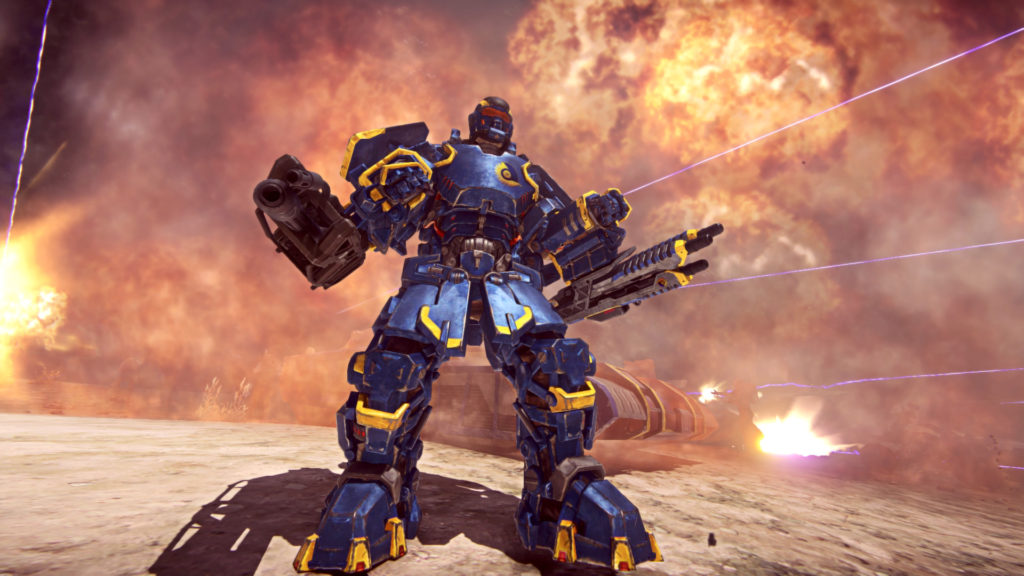 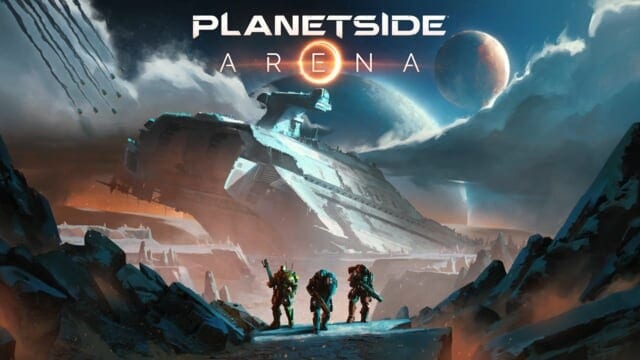 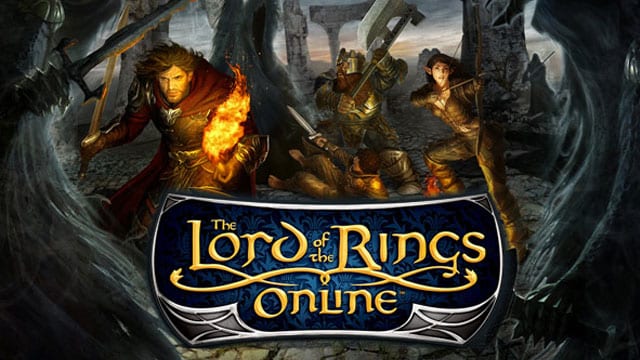 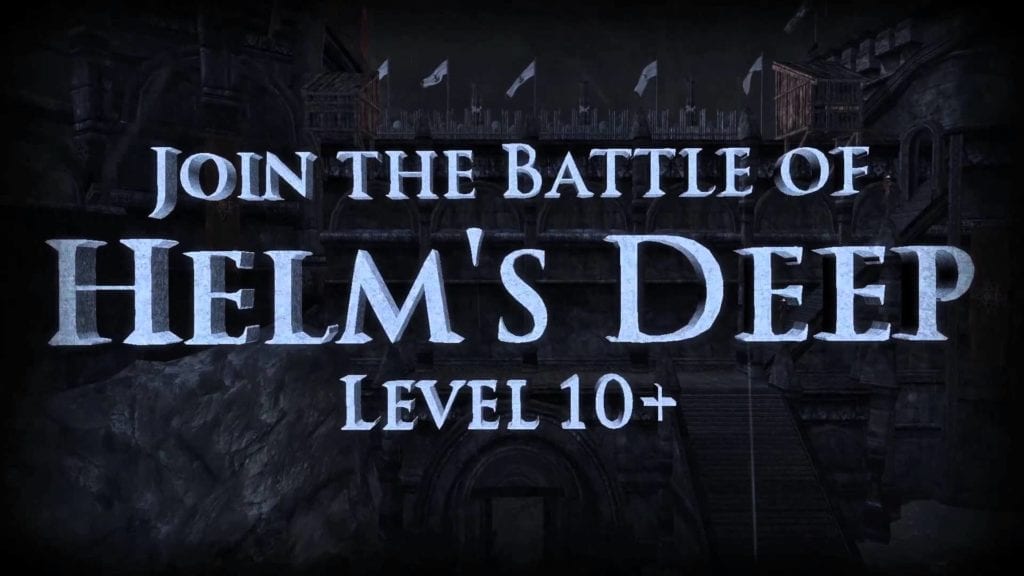 The Lord of the Rings Online lets you defend Helm's Deep