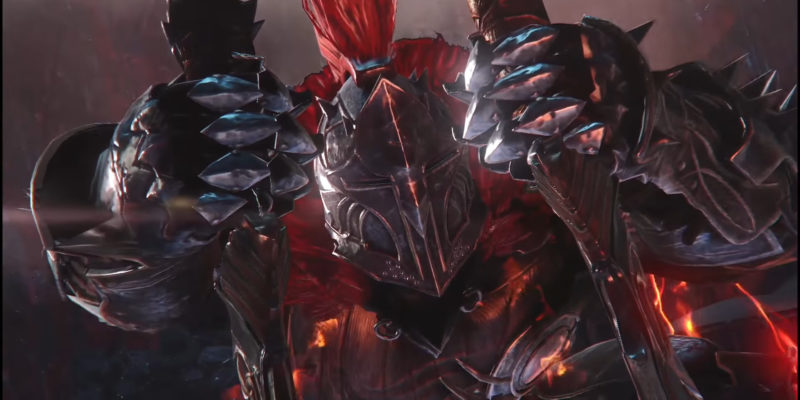 Lords of the Fallen launched way back in 2014, where it attempted to create a spin on the ever-popular Dark Souls formula. It was relatively successful, with room to improve, and a sequel was announced right after release. The thing is, it’s now 2020 and we still haven’t seen a glimmer of Lords of the Fallen 2. Today, publisher CI games announced that yet another development team is working on it, marking Lords of the Fallen 2‘s third developer.

This new Lords of the Fallen 2 team is a startup studio created by CI Games themselves. Called Hexworks, the new team’s debut title will be Lords of the Fallen 2. That is unless they get booted off for another studio of course. For now though, two branches based in Barcelona and Bucharest are indeed at work on the game, which is targeting next gen consoles and PC.

According to CI Games, Lords of the Fallen 2 is still heavily inspired by Dark Souls. The publisher openly says so in a press release, which states that the sequel is based on community feedback from the first game. There is set to be a shift from power fantasy to dark fantasy though, as Hexworks attempts to capture what fans love about “Soulsborn” games. 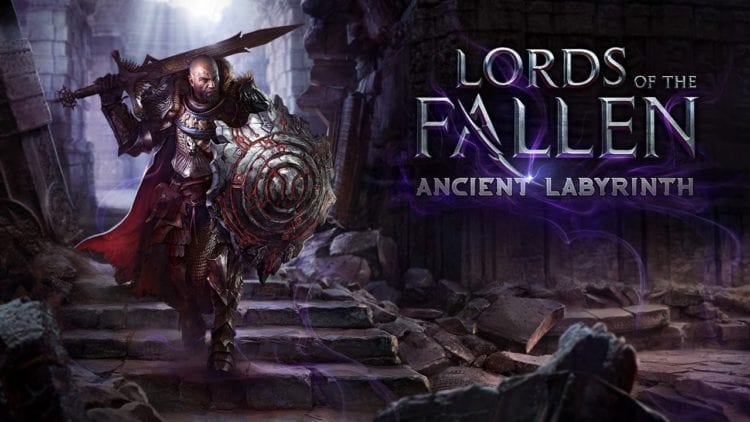 Lords of the lost

CI Games did fill in some of the lost time between the two releases. The first Lords of the Fallen got a complete edition after launch, which bundled all available DLC into one package. It included the base game, the Demonic Weapon Pack, Lion Heart Pack, Monk Decipher, The Foundation Boost, The Arcane Boost and the Ancient Labyrinth campaign. We reported on it at the time, and back then, Lords of the Fallen 2 had a projected release window of 2017. Oh how times have changed.

Lords of the Fallen 2, from Hexworks, will release sometime in the future. Maybe.