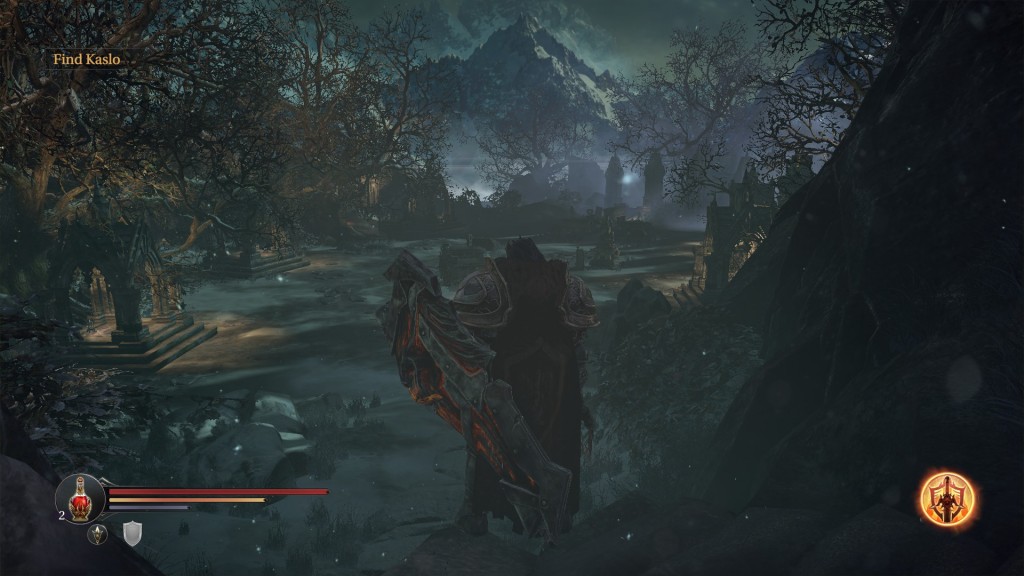 If you already purchased Lords of the Fallen or plan on doing so before tomorrow’s launch, then you’ll now be able to pre-load the game on Steam. The availability of the pre-load is confirmed in this Steam discussion thread, as is the size of 8.6GB.

Lords of the Fallen is a (fairly heavily) Souls-influenced game, featuring third-person stamina/energy management combat, enemy revival upon the player’s death, a system of having to retrieve your experience from the point of death, and other such familiar systems. Where it significantly differs is in the set protagonist (everybody plays as former prisoner Harkyn with his tattooed face,) and more straightforward presentation of its narrative.

The full IncGamers review is embargoed until 8am UK time on 28 October, so I probably can’t expand much further than that. But if someone were to ask “is it less of a challenge than Dark Souls, please blink once for yes and twice for no” then I would hypothetically respond by blinking once.