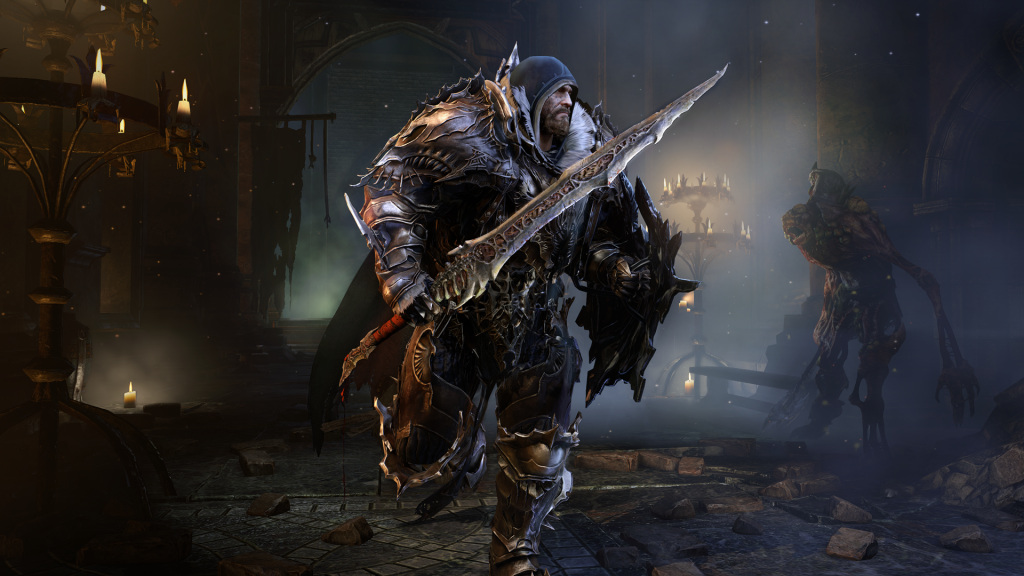 CI Games pushes out a Lords of the Fall patch before the holidays and hint at something extra for PC players.

Lords of the Fallen has been updated to version v1.4 which addresses numerous bugs on all platforms as well as a PC specific fix for controller disconnections. The update stresses that they have also now sorted out PC stability issues and they say they want to “extend our thanks beyond just words” which could mean something new is on the cards as a way of thanks for all the feedback provided by PC players.

Further improvements to the game are also expected around January to coincide with the release of the upcoming Ancient Labyrinth story extension.

The update notes are as follows:

By Kurt Perry22 mins ago
News