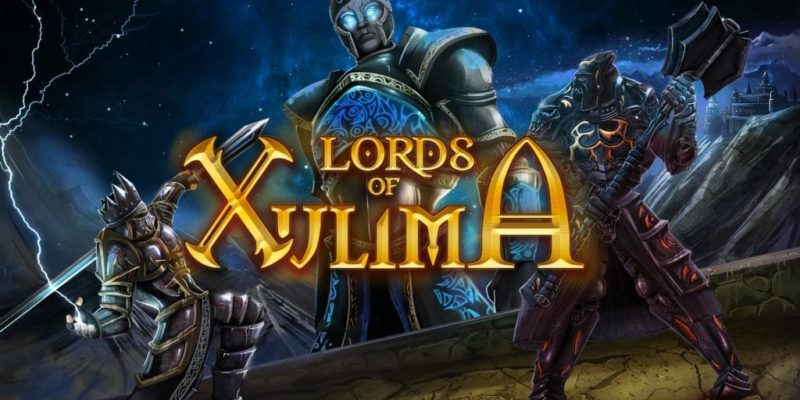 Lords of Xulima will be hitting Early Access this Friday, and judging by the below trailer, it’s a rather old-school RPG.

What does that mean? Well, it doesn’t look like a game that shies away from stats or character creation. If the section of the video showing a dungeon is any indication, we can probably expect pain-in-the-ass riddles. Combat shifts things into a first-person Wizardry or Might & Magic-alike view, with the battles themselves being turn-based affairs where positioning matters. All of which sounds rather good, honestly, and it’s no slouch in the looks department either.

The plot itself apparently revolves around you heading to the continent of Xulima, which was the land of the gods… only they’ve all buggered off, and the new occupants have taken quite a shine to your soul and decided they’d really like to have it, thanks very much. Expect all sorts of terrain and all sorts of monsters, which will almost certainly include giant spiders because this is a fantasy RPG.

Being that we’re pretty big fans of old-school RPGs – I mean, I really liked Might & Magic X, and Divinity: Original Sin is something we’re all still trying to find the time to properly play through – we shall be keeping our beady little eyes on Lords of Xulima. At least, I will. Who knows? Maybe we’ll even have an Early Access preview of some sort, sometime soon!