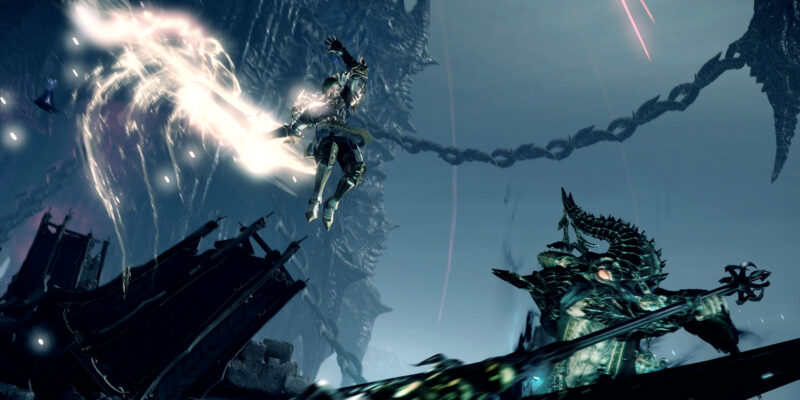 Lost Ark, the Korean-made isometric action MMORPG, was scheduled to release in the West on March 31, 2022, leaving players with a substantial wait between its recent beta and the full launch. However, at The Game Awards 2021, Amazon Games and Smilegate RPG announced that Lost Ark will release more than a month earlier on February 11, 2022.

Lost Ark is coming to PC via Steam. It’s a free-to-play MMO, but there are options to purchase Founder’s Packs for some handy perks. For instance, if you simply cannot wait until February 11 to play Lost Ark, you can purchase a Founder’s Pack to gain access on February 8. The Founder’s Packs also gives you a title, pet, and a 30-Day Crystalline Aura. The more you spend, the more you’ll get.

The game has already been highly successful in Korea, Japan, and Russia. With the full launch, North America, Europe, Latin America, and Oceania will be welcomed into Arkesia. Lost Ark’s success can probably be attributed to its adept combination of the MMO and isometric action RPG genres. It also looks stunning, and the combat is wonderfully fluid. And there are so many things to do, including dungeons, raids, and numerous PvP arenas. If you want to learn more about Lost Ark and what to expect at the game’s launch, you can check out our preview of the MMO from the beta. In short, I’m very excited about it and you should be too.

The journey to the Lost Ark

Other than the early release date, Lost Ark also received a new trailer at The Game Awards 2021. The trailer is the final episode in the mini-YouTube series that has been running for the last month. Series is a generous descriptor. The episodes are more like character bios for some of the 15 classes you can choose in-game. The final episode features in-game footage that really shows the satisfying fast-paced combat.

The Expanse: A Telltale Series revealed as a prequel game to the show