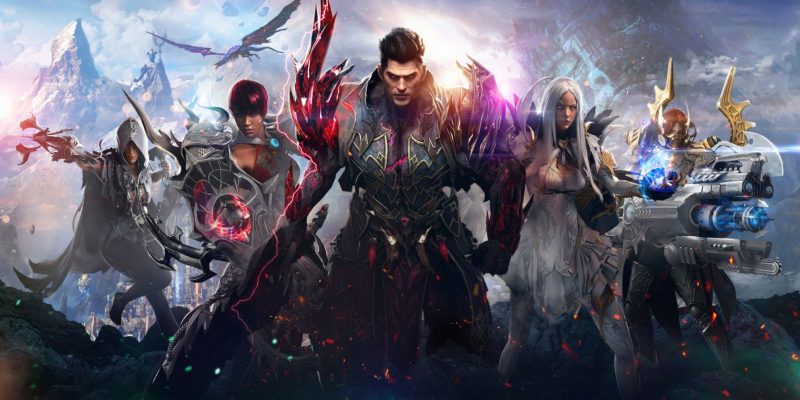 Developer Smilegate RPG released Lost Ark in Korea back in December 2018. Since then, the MMOARPG (massively multiplayer online action roleplaying game) has been released in open beta in Russia and closed beta in Japan. With plenty of interest in an English version of the game, it was only a matter of time before Lost Ark finally came to the West. That time is Fall 2021.

Lost Ark is free to play and boasts millions of active players in just the regions it is currently available. Its success could be because the MMOARPG straddles genres to give players an experience you can’t really find anywhere else. Plus, it looks gorgeous.

It’s an isometric action RPG like Diablo. However, it’s also an MMO. So, as you play, you’ll encounter other players to team up with. Having said that, a lot of the content is instanced. Lost Ark also features a solid PvP mode where you can test your skills and gear against other players. It sounds a lot like what Diablo IV is aiming to be by diving into an open world with events that will bring players together. And it will also be competing with the recently launched Magic: Legends.

“With Lost Ark, Smilegate RPG has created an incredibly deep online experience that players will return to for years to come,” said Christoph Hartmann, VP of Amazon Games. Check out the Lost Ark gameplay trailer that was aired at Summer Game Fest 2021.

Now, where did we put that Ark?

The game is set in the world of Arkesia. It is vast, diverse, and has seven continents, which are all under siege by demons. And someone seems to have misplaced the fabled Lost Ark that can save the world. That’s where you come in. You’ll get to choose between five classes, which each have a few sub-class options. In total, there are 15 different hero types you can play.

The combat system is deep, and the numerous classes can be customized to play in various ways using Lost Ark’s Tripod Skill system, which allows you to create unique combinations of adaptable skills. You can delve into dungeons, sail ships, and even create your perfect island home. 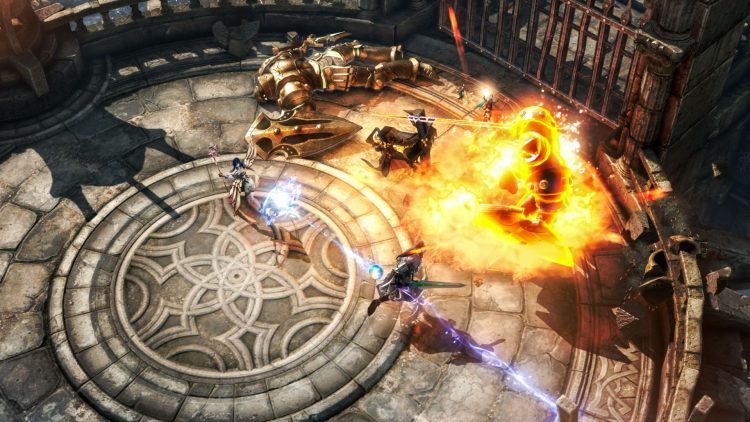 You can find out more about Lost Ark on the recently launched English website. The FAQ section of the site also revealed that you won’t need an Amazon account to play Lost Ark, it will be released on Steam for PC. You can already place pre-orders for the game.

There are two other things worth noting about Lost Ark‘s release. The MMOARPG will not be coming to consoles. But, it will also be available in Spanish, French, and German at launch.