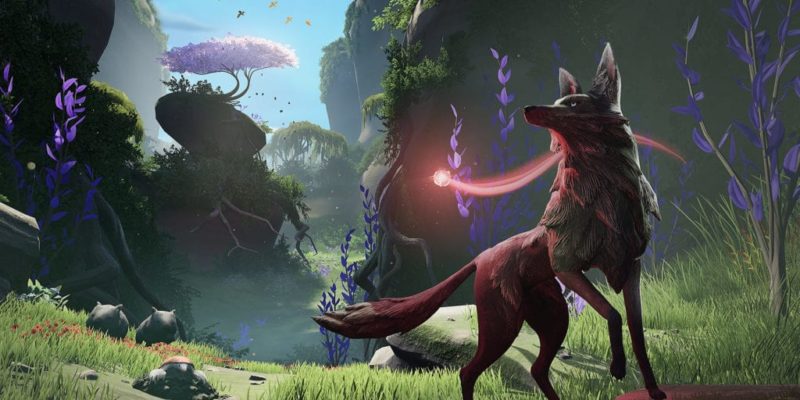 Mooneye Studios has released an announcement trailer for Lost Ember, and with it comes the release date for PC, November 22. Lost Ember is an animal exploration adventure that allows players to slip into the roles of different animals. Each animal you inhabit will provide you with a different perspective on the ancient world and help you uncover its history.

There have been many post-apocalyptic games, where players fight to survive in a world all but destroyed by humanity. Lost Ember is almost the polar opposite of this sort of game. Mankind has fallen, but the post-apocalyptic world is a paradise. Nature and animals are thriving without humans there to devastate the planet. 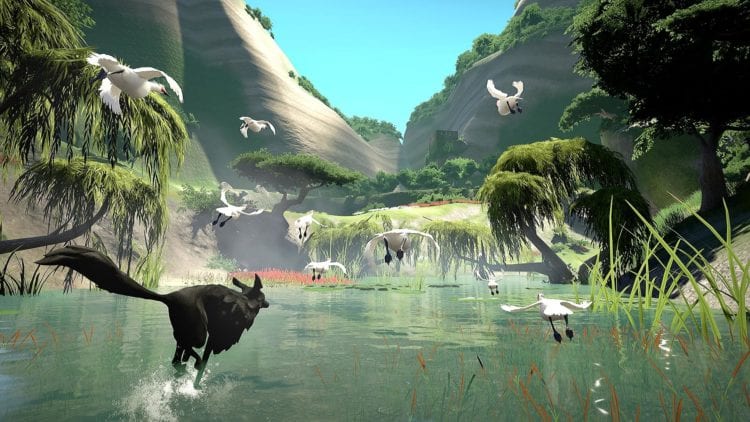 You play a wolf with the power to inhabit and control the bodies of other animals. Together with your spirit companion, you’ll explore the lush world and experience the contrasting stories of the fall of man. Uncover the ruins of long-forgotten civilizations and ancient cultures that tell a story of hope, loss, ambition, and failure.

In Lost Ember, you can explore the land, sea, and air as you inhabit the bodies of over 12 different types of animals. Soar through gargantuan canyons as a parrot, tumble through the grass as a wombat, dig underground as a mole, or swim in shimmering lakes as a fish. Each animal offers a unique perspective on the past. 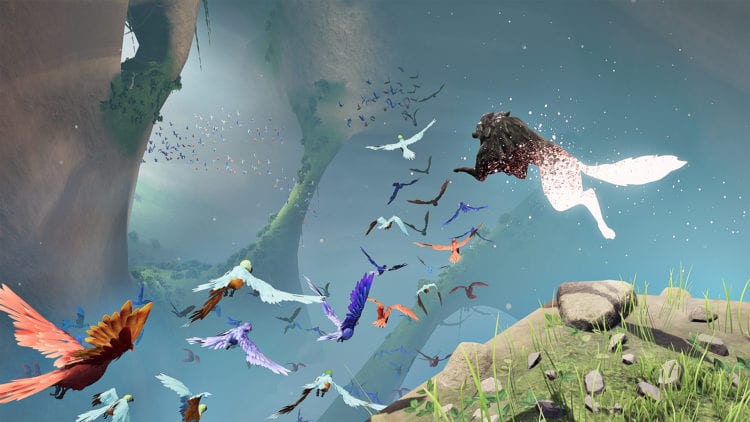 Inhabit a bird and take to the open skies.

Your journey will take you through a range of diverse, breathtaking landscapes, from densely wooded jungles, to lush rain forest canopies, and on to barren desert plains. And, ultimately, you’ll discover the tale of the lost Yanrana culture. “A tale of loyalty, despair, and betrayal,” says the developer.

You can add Lost Ember to your Steam wishlist or preorder it from the game’s website.

The Call of Duty: Modern Warfare multiplayer is my kind of time sink