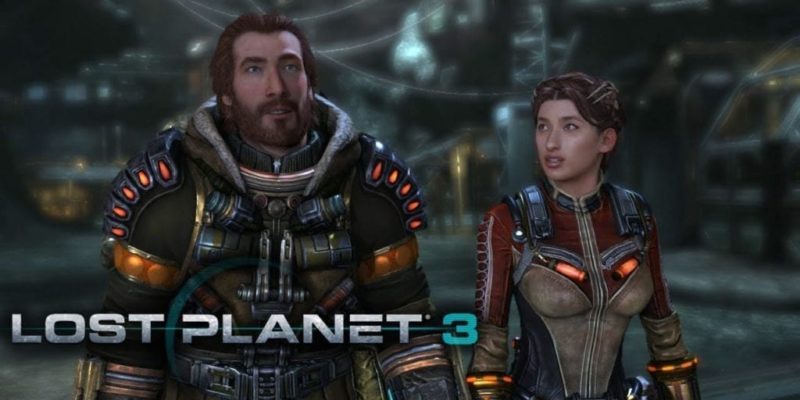 After being MIA for a considerable amount of time, Lost Planet 3 has made it’s way back to the headlines following a new trailer that also comes with a release date.

Unlike The previous entry in the franchise the game appears to be more of story driven game rather than having a heavy reliance on cooperative play. It may not please the fans of Lost Planet 2, however it does look a lot more appealing to the single player gamer this time around.

Lost Planet 3 is due for release on the 25th of June 2013 for Playstation 3, Xbox 360 and PC. No announcements of a next-gen version were made.