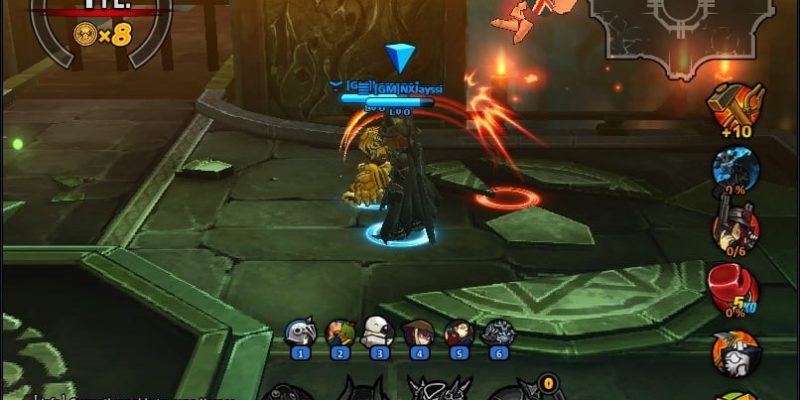 Today, Nexon Europe is issuing the final call for entry to the closed beta of their highly anticipated multiplayer brawler, Lost Saga. With the closed beta testing commencing on the 27th February, time is running out to get involved in the knockout fun.

Lost Saga promises to bring together a collection of the universe’s greatest heroes from our own world and beyond in an intense action brawler, staged over 20 maps and a wide variety of game modes. With a dedicated, pre-existing community that has seen a recent jump in numbers as the game’s release nears, brawling online might have never been so much fun.

You can read more about Lost Saga after the break.

“As part of our increased measures to bring our communities in from the earliest point possible in a game’s launching process, we’re really excited to begin the Lost Saga beta testing and put this excellent title through the first assessment,” said Kenny Chang, CEO of Nexon Europe . “The Lost Saga family is a vocal and dedicated one, and we’re looking forward to seeing how they react to the CBT.”

A pre-download client in 5 different languages—English, German, French, Italian, and Polish, is available starting today, 26th February. The closed beta testing itself begins on 27th February. All players are encouraged to grab a beta key while they’re still available and get in on the action.

You can watch this week’s live streaming event on Twitch.