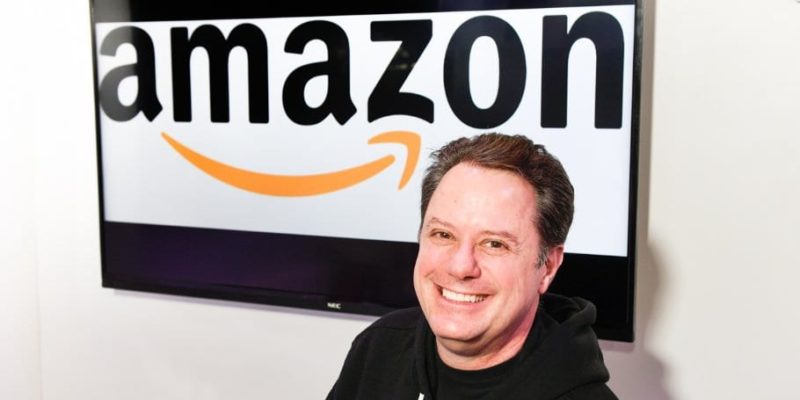 Louis Castle is a bit of a legend in RTS gaming circles what with being responsible for the original Command & Conquer titles. Today Amazon Game Studios revealed that he’s now been appointed the head of Amazon Game Studios, Seattle.

Castle is set to start working with the team developing Amazon’s competitive action game Crucible in which players will battle with customised heroes on a hostile alien planet. The twist is there’s another player who works as a game master to trigger events and allow views via streaming to interact with the game master.

Ape Out is an ape escape smash ’em up. Try the demo