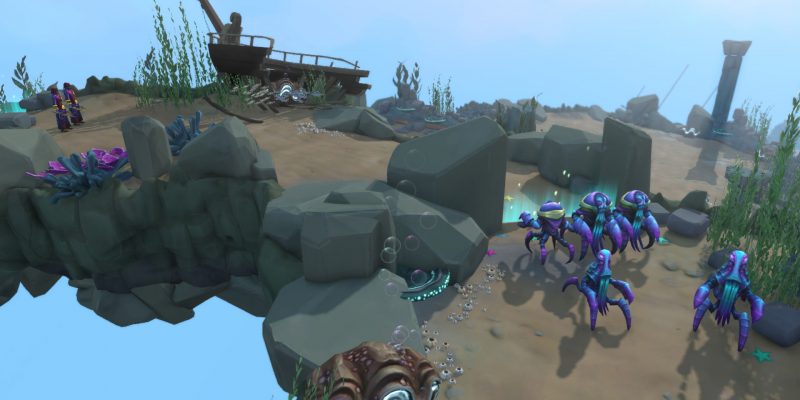 It’s not easy being a new player in RuneScape. As a 20 year MMORPG, many of its players are high-level and have access to most of the available content. Because of this Jagex focuses the majority of updates on end-game content, neglecting large sections of the early game in the process. This can make it hard to find good money-making methods on a low level RuneScape account. After all, a lot of the content available on a low level account is dated and not in demand.

However, that doesn’t mean that it’s impossible to make good money on a lower-level account. It’s actually possible to earn several million GP an hour if you use the right methods. The methods below do have some requirements but they are all easy enough to acquire.

The best money making method in RuneScape for any low level account is completing clue scrolls from the Treasure Trails Distraction and Diversion. Clue Scrolls are primarily received as random monster drops and come in five tiers: easy, medium, hard, elite, and master. A new account won’t be able to complete master clues but all of the other tiers are accessible. Surprisingly, elite clue scrolls have no requirements to complete. Despite this, it has the potential to award extremely valuable items like the Blood dye.

With the full Globetrotter outfit, an optimized bank pre-set, and all of the necessary quest requirements, clue scrolls can make around 20 million GP an hour. However, a low level player isn’t going to have those requirements and will therefore complete clues at a slower rate. Regardless, around 10 million GP an hour is achievable even without an optimal setup. 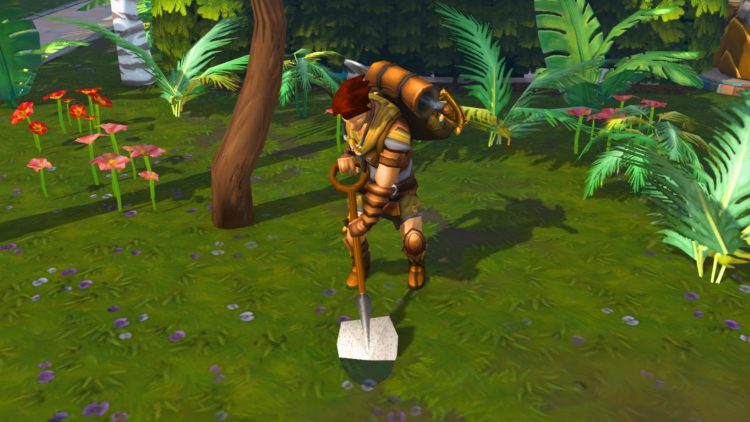 To speed the process up long-term it is advised to complete all required quests and fill every Easy and Hard tier Hidey-hole. Hidey-holes are made with the Construction skill and can store items needed for emote clue steps. This makes it so that you don’t have to withdraw items from a bank every time you get an emote clue. Easy clue Hidey-holes require 27 Construction to make, whilst Hard clue Hidey-holes require 55 Construction. Medium clues are generally not worth doing as they are slower to complete and harder to obtain.

Getting good at clues is a matter of practice, but there is a third-party tool that can help. All third-party clients are banned in RuneScape but Jagex itself has approved of Alt-1. Alt-1 is an overlay that can scan clue steps as they appear on screen and tell you how to complete them. Furthermore, it will help solve Puzzle Box steps which can take a substantial amount of time to complete if done manually. It is an essential tool for any player looking to get into Treasure Trails.

Almost every item in RuneScape is cheaper in shops than it is at the Grand Exchange. This is fantastic for low level accounts as it means that they can buy out a shop’s stock and then flip whatever was purchased at the Grand Exchange for a profit. Alongside Vis Wax, this is one of the most reliable daily low level money making methods in RuneScape.

There are many different shop runs that can be worth doing. Deciding which ones are worth your time is up to you. Purchasing Bagged Plant 1 from Falador Park can net over a million GP profit a day but is time consuming. In contrast, feather runs are much faster but cap out at around 300,000 GP a day. 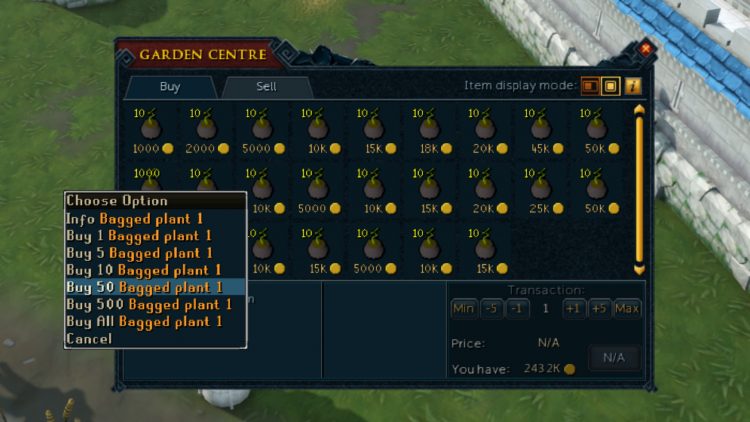 The shop runs that are always worth completing are purchasing runes, Feather of Ma’at, Raw bird meat packs, vials of water, Yak Hides, and Broad Arrowheads. Assuming all of the requirements are met, purchasing these will earn a daily profit of 2.5 million GP.

A full shop run will take between 15 and 20 minutes depending on proficiency. At 15 minutes this method works out at the equivalent of 10 million GP an hour. That’s as good, if not better than, most mid-tier bosses. Given how few requirements there are to do this, it is one of the best low level money making methods in RuneScape.

Whilst the other methods in this article are good, they are one-dimensional. The only reason to do them is to make money. However, what makes Elite Dungeon 3 trash mob runs so appealing is that it is also the best combat training method available.

An Elite Dungeon is RuneScape‘s interpretation of the traditional MMORPG raid. Each dungeon is split up into three segments of trash mobs, each separated by a boss fight. High level players complete full runs either solo or in a small team to try and earn rare boss drops. This is not required, though, to make good money. 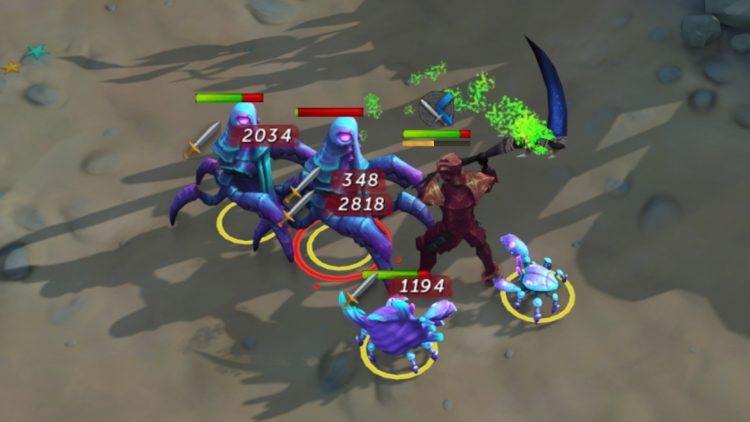 Instead, players can farm the first third of the dungeon over and over. This section begins at the entrance and ends once you’ve reached the first boss. Rather than fight the level 1500 Crassian Leviathan, use a Ring of Kinship to teleport back to Daemonheim and start over. A Ring of Kinship can be claimed by talking to the Dungeoneering Tutor outside of Daemonheim. The easiest way to reach Daemonheim is to take the ferry next to the Taverley bank.

In a team of three where all players have tier 60 weapons, profits of around six million GP an hour can be expected. Furthermore, combat experience rates can exceed over a million per hour. If attempted during Double XP Live, it’s possible to max a combat skill in just six hours of gameplay. That makes Elite Dungeon 3 trash runs the current fastest method of getting an account ready for high level PvM.

By Kevin Foley19 hours ago
Guides