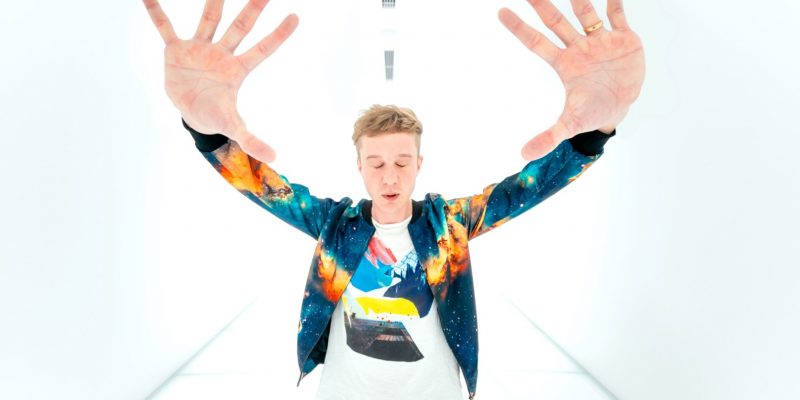 While it is known that Kojima Productions is already getting underway for its next project, there are still comings and goings at the studio. After celebrating its fifth anniversary with a tease and a slightly disappointing reveal of merch, fans would have wanted some good news to replace that disappointment. Unfortunately, that does not seem to be the case. The latest departure from Kojima Productions relates to longtime Audio Director Ludvig Forssell.

The announcement is definitely a surprise. Forssell has worked on the likes of Death Stranding, Metal Gear Solid V, and the treasure that was P.T. However, after a decade of working with Hideo Kojima, he is leaving to pursue freelancing.

In his announcement tweet, he shared that he is now going to be a freelance composer. More importantly, the split is amicable. As such, Ludvig Forssell is still open to working with Kojima Productions on future projects. He is just not doing it as their audio director or in-house composer anymore. As expected, the studio has expressed thanks and extended an invitation to work together in the future. 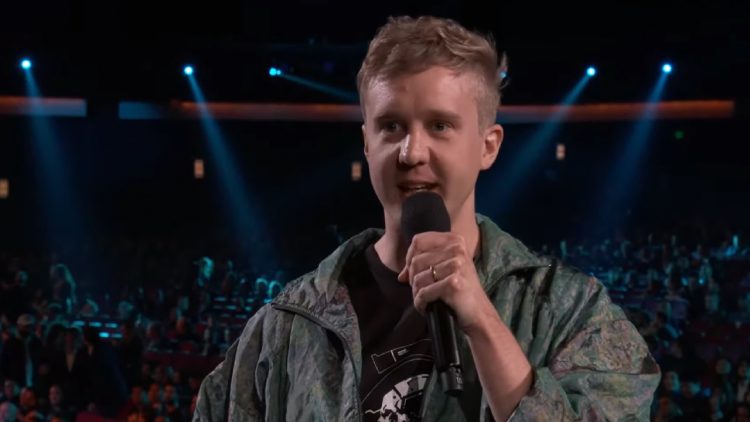 Perhaps the interesting ways of Kojima Productions rubbed off on Ludvig Forssell. Just the day before, Forssell tweeted that he had important news to share with the gaming world. The hype machine tends to go wild with such statements.

Theories ranged from Death Stranding‘s impending arrival on the Xbox ecosystem, an acquisition of Kojima Productions by Microsoft, and so on. Nobody, however, predicted that it was to be the departure of Audio Director Ludvig Forssell from Kojima Productions.

Nevertheless, it is going to be interesting to see where Forssell ends up next in the gaming industry. Any project that is of interest to the former KJP audio director should be worth taking a look at… er, hearing about.