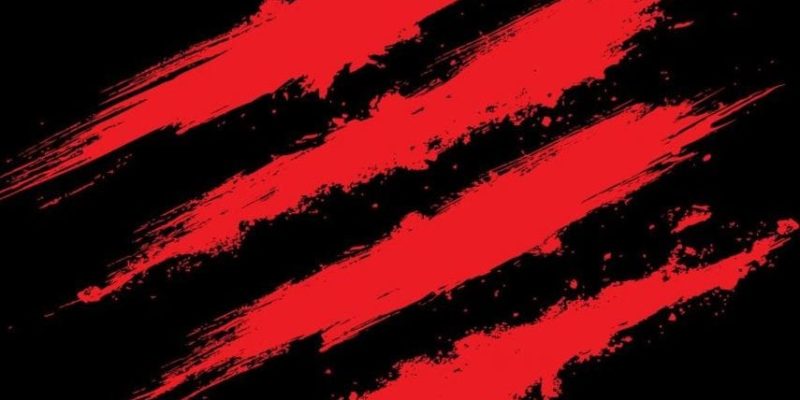 Mad Catz filed for bankruptcy in March of 2017. Since then, the company has made a small comeback with its new line of gaming peripherals. However, it seems Mad Catz still owned the rights to Tritton, a prominent gaming headset line. A sale of the Tritton brand was recently announced, being purchased by California based company,  Silky Sea Incorporated, Ltd. Not much else is known about Silky Sea outside of being mentioned regarding the acquisition. Both searches on LinkedIn and Google don’t produce any results. This might indicate that the company is new or a subsidiary of a larger one.

Lucian Lu, the Executive Board of Directors for Mad Catz, released further comments regarding the sale and acquisition by Silky Sea. Lu said in response to the acquisition, ” As we put our combined efforts into growing the Mad Catz brand, we are pleased to find a buyer who can devote the time and resources needed to see the TRITTON line flourish[…].”

It was surprising to see Mad Catz acquire Tritton back in 2010. At this point in time, Mad Catz was producing a wide variety of gaming accessories for all gaming platforms. The company would then go on to publish a game, Damage Inc. before things took a turn for the worse.

Mad Catz recently relaunched its efforts to be a player in the peripheral game. Since then, the company has produced a new R.A.T. AIR gaming mouse and S.T.R.I.K.E. keyboard. The Tritton Twitter page has been barren since March of 2017, the time Mad Catz filed for bankruptcy. Silky Sea might be breathing new life into its socials, not to mention the brand itself.