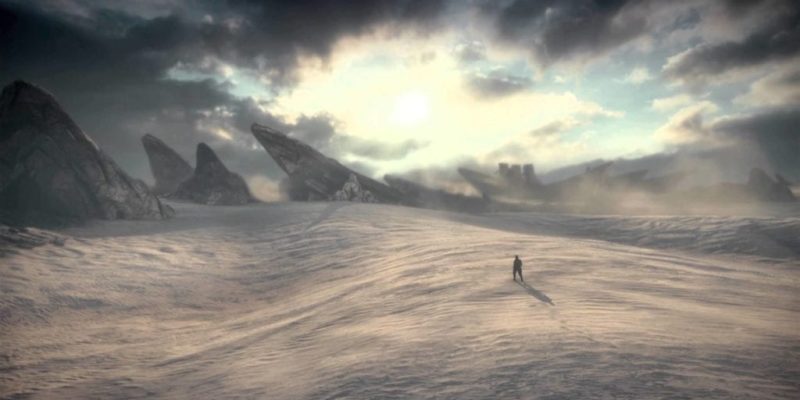 When Mad Max was revealed it was a nice surprise but we were left with little to go on. Today Avalanche and Warner have released a trailer which includes some gameplay footage, although it’s hard to get a good idea of how it all slots together with standard and vehicular combat both playing a part in the game.

If the game ends up with a stack of car battles then it’ll get dull very quickly, so let’s hope they get the balance right and make this a title worthy of the name.

Below are three new screens along with the “Soul of a Man” trailer. 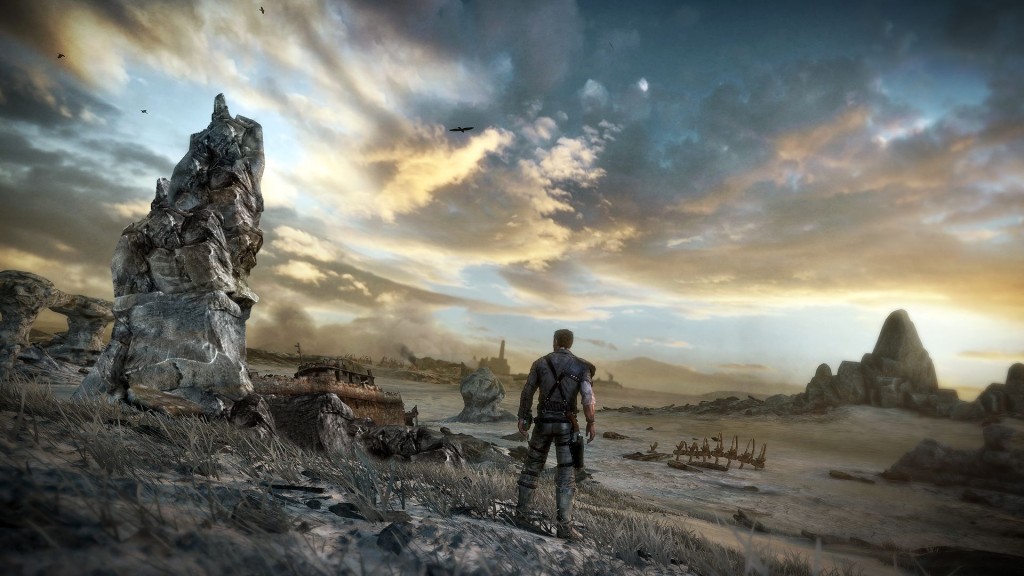 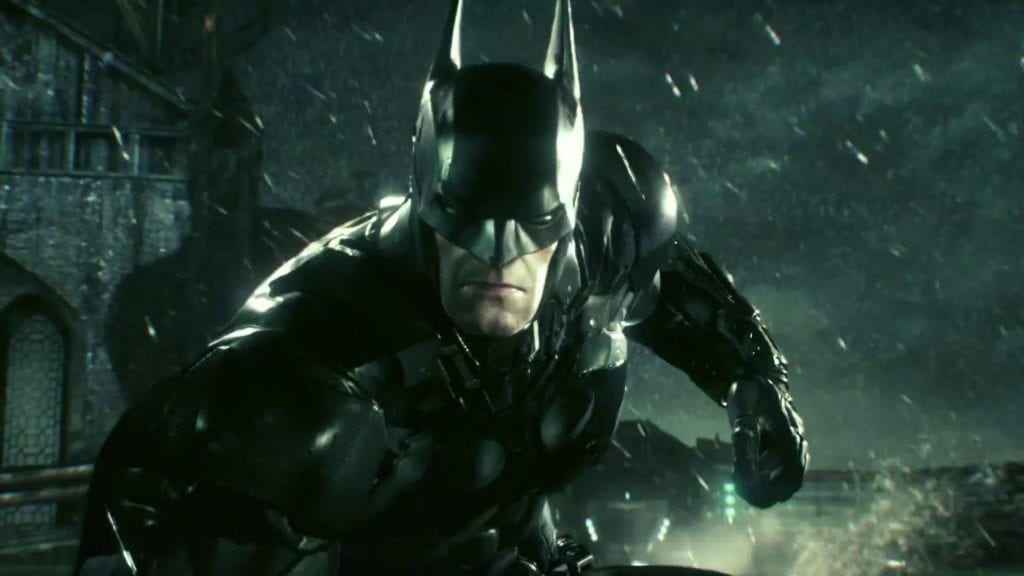 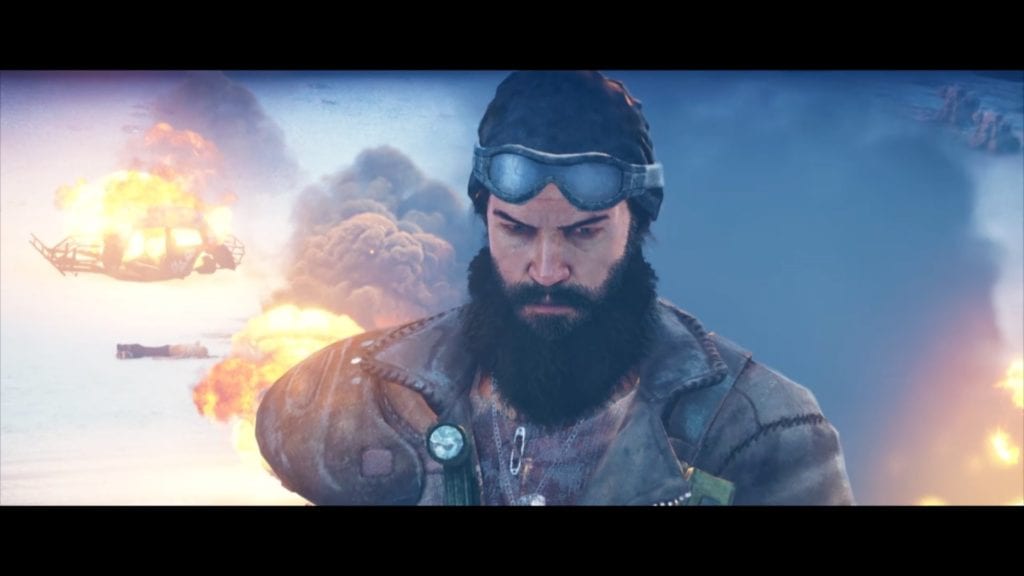 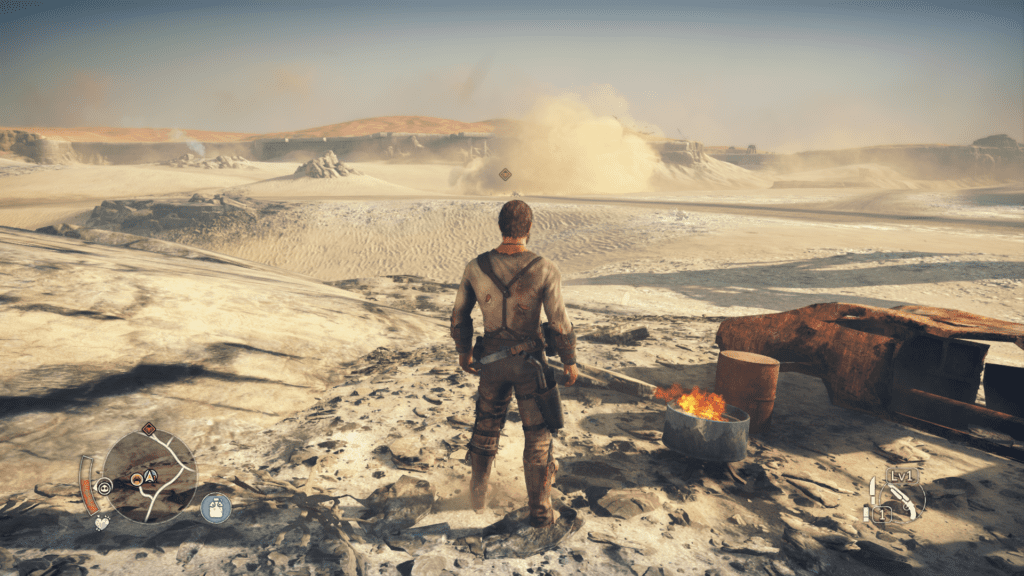 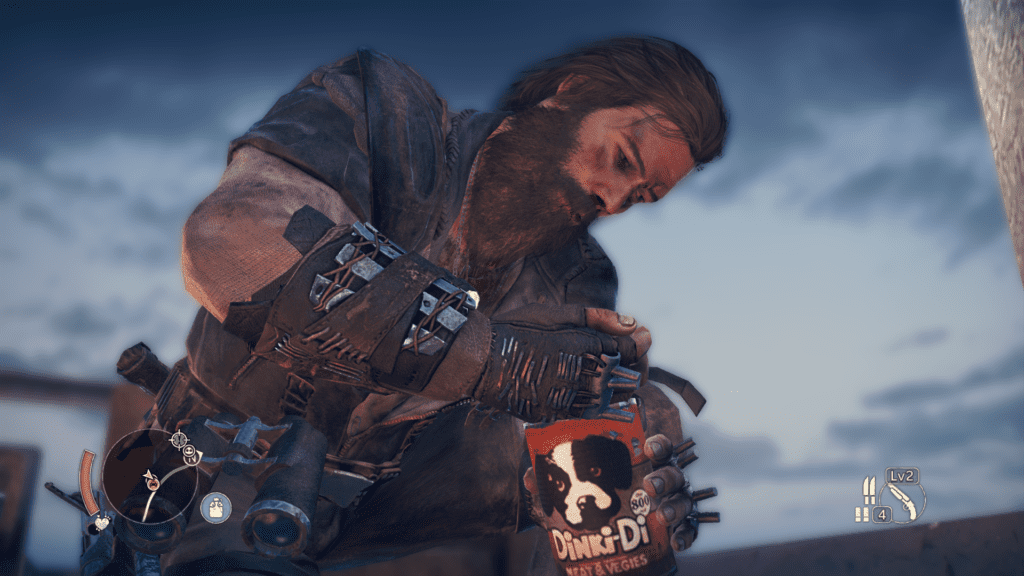 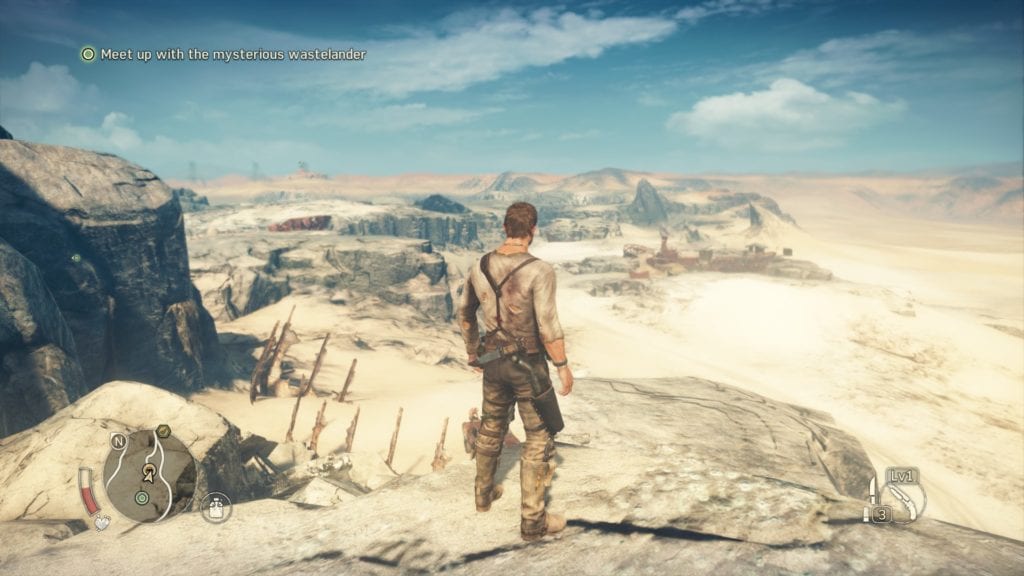 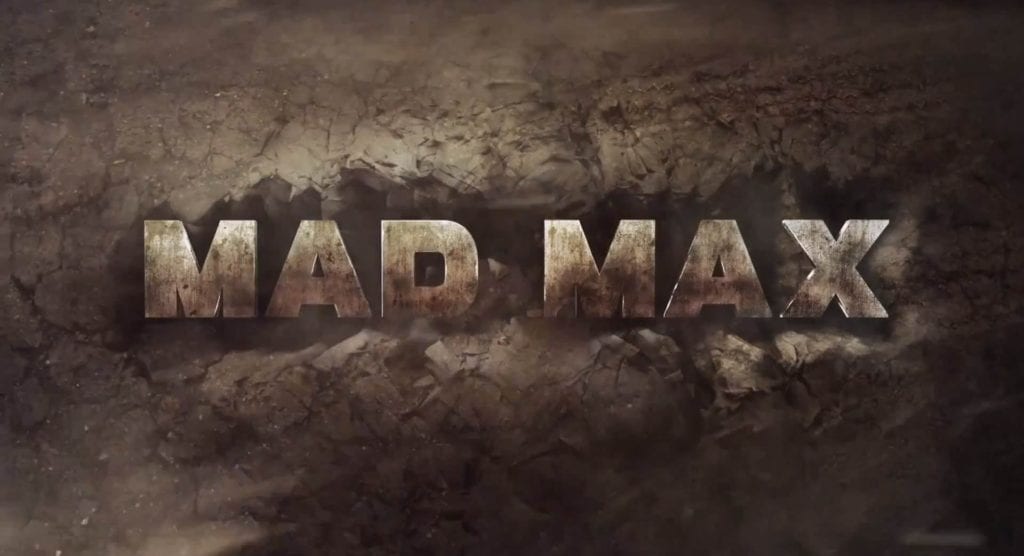 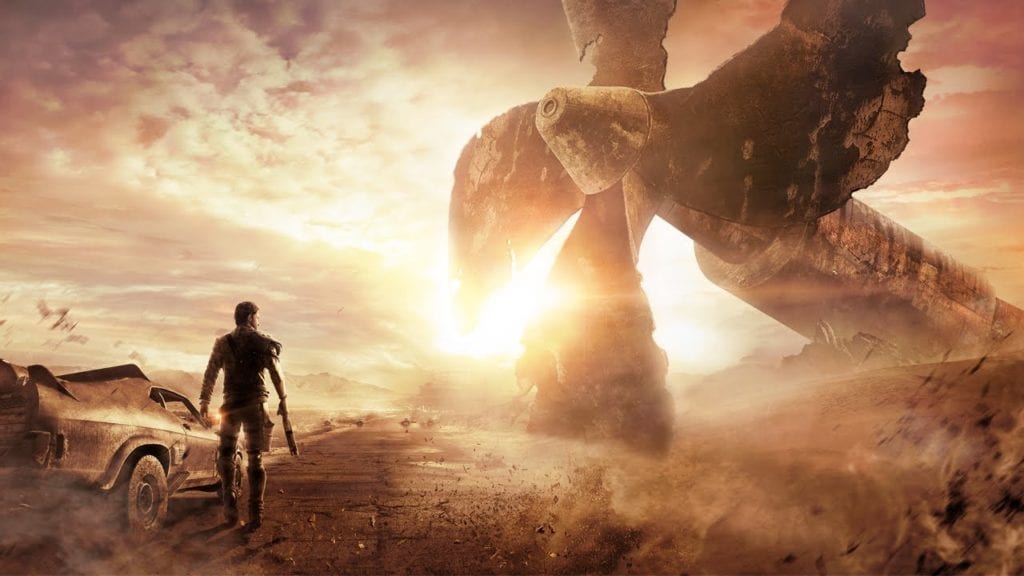 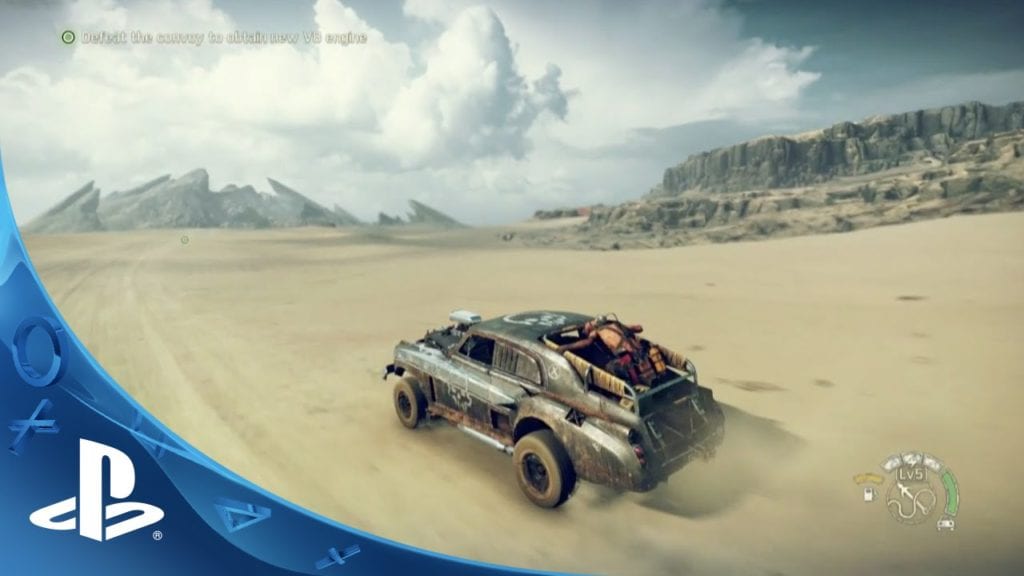 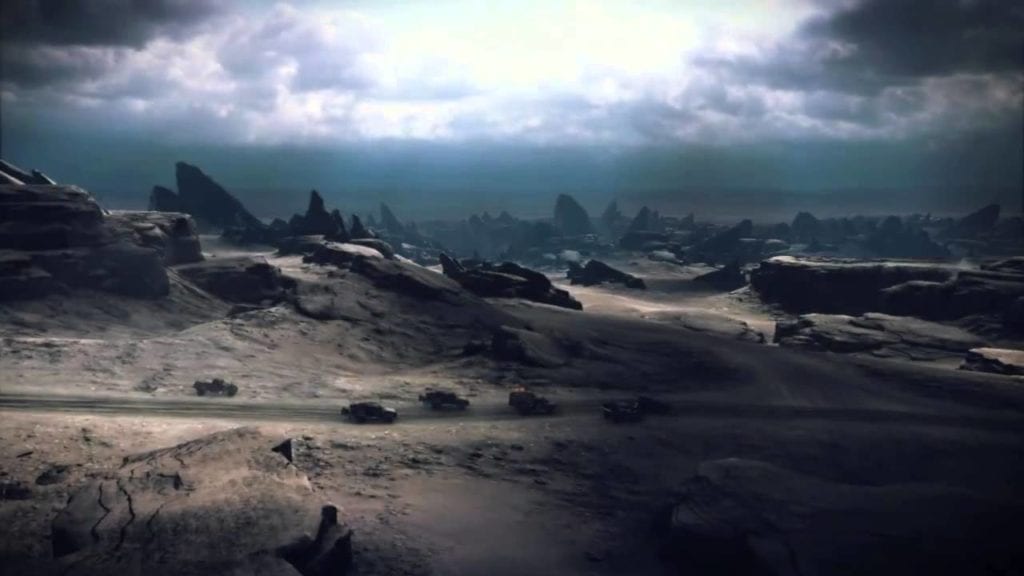 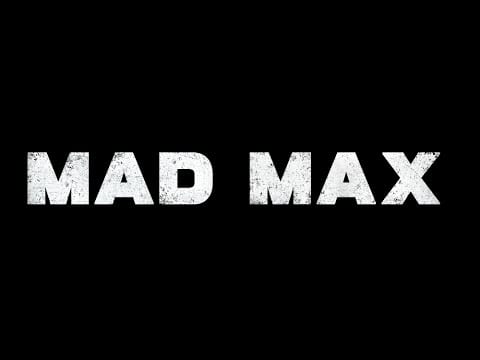 Mad Max shows up in September 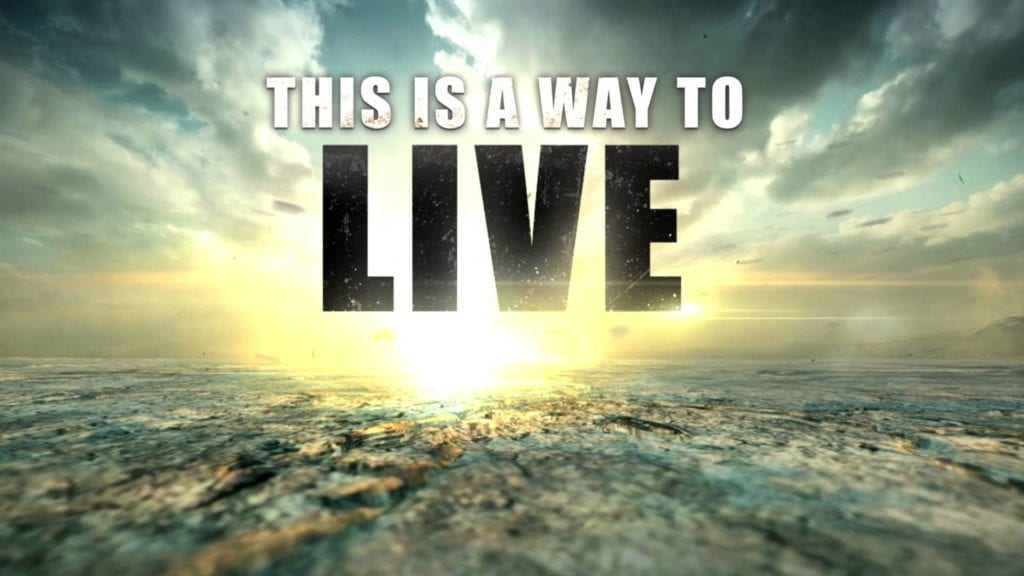 Mad Max delayed until 2015 but gets a new trailer