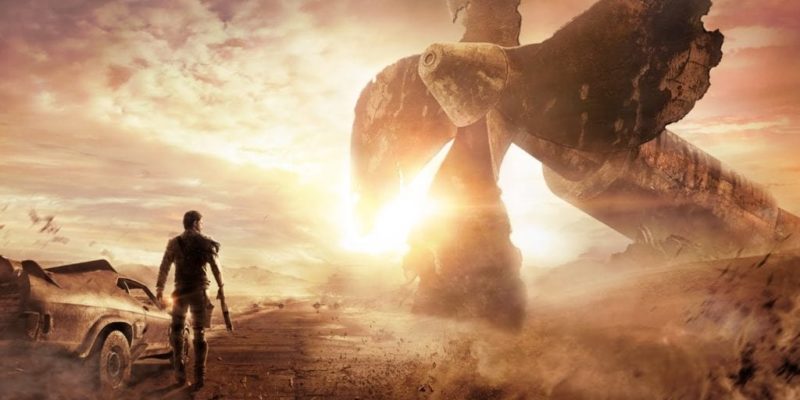 September’s upcoming Mad Max title has appeared on the Steam store page, along with some minimum and recommended PC system specs.

Keep in mind that this is a Warner Bros. published game, and their last effort on PC was Batman: Arkham Knight (whose system requirements where changed at the last minute to “it’ll be a crapshoot whether you can run this, to be honest.”) However, it’s being developed by Avalanche, who did a very fine job with Just Cause 2 on PC.

The question, of course, is whether Avalanche will be doing the PC port of Mad Max themselves. That’s a question I’ve not been able to find a definitive answer to.

For now though, here’s what may or may not be required to run the game on PC:

Not too terrible … in theory.

Gamescom has also brought a new, cinematic-style Mad Max trailer, which you can see below (apologies for the Xbox branding all over it.) The game is coming to the PC on 1 September.