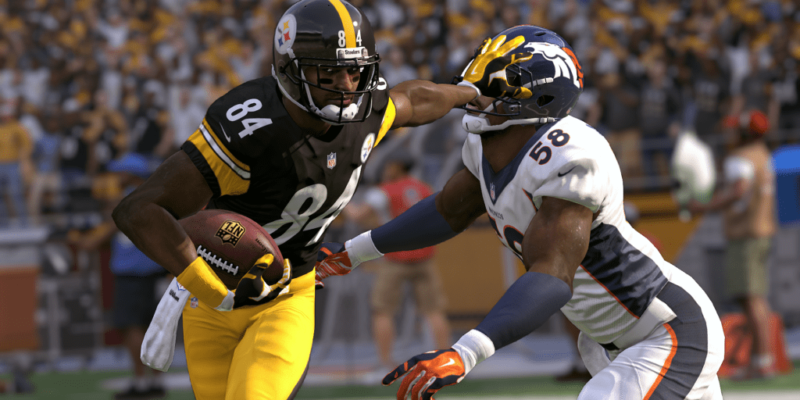 There was a brief flurry of hope this morning among the contingent who wish to see Madden 17 on PC, but the excitement was short-lived. An Amazon listing for the title showed up (may have gone by the time you’re reading this), causing moderate speculation about whether EA would be adding Madden to its list of PC versions.

Sadly, as is often the case with Amazon listings, it all turns out to be a mistake. Writing on twitter, the EA Sports Creative Director for Madden 17, Rex Dickson, says it’s a whole load of nothing. “This is an error. I will get it resolved,” he says.

So, unless you feel that’s part of an elaborate cover-up exercise in preparation for the actual reveal, the chances of this game being on PC are about the same as usual: zero.

Limbo is free on Steam for 24 hours