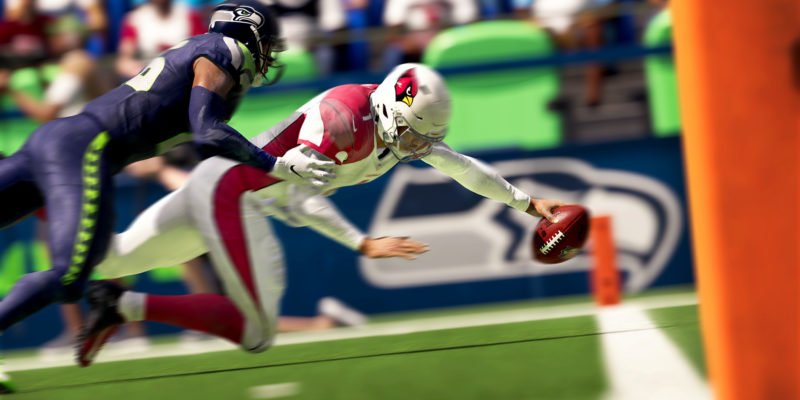 Although the world has not seen competitive sports in a long time, the road to recovery has at least begun. No date or window has been set for the return of American football, but the NFL will indeed be heading to somewhere new this coming August. For the first time ever, Madden NFL 21 will launch simultaneously on Origin and Steam for the first time, and it will occur alongside current-generation console versions on August 28.

Members who have subscribed to either Origin Access or EA Access will be able to jump in early. The trial version will allow you to play the game for a short while. As for Origin Access Premier members, the full game will be available early. Another thing to note is that EA Access will soon be on Steam, so consider this simultaneous launch a carrot on a stick.

Of course, if you would rather shell out more to show your support, you can get early access as well. Madden NFL 21 comes in three versions, the Standard, Deluxe, and MVP Editions. Outside of the Standard Edition, the other two will grant purchasers three-day early access.

Such a monumental reveal also deserves a hyped trailer, and EA definitely does not disappoint. As with every annual entry, Madden NFL 21 touts better control and gameplay mechanics as features to look out for. A new Skill Stick ball-carrier system will give players more options. 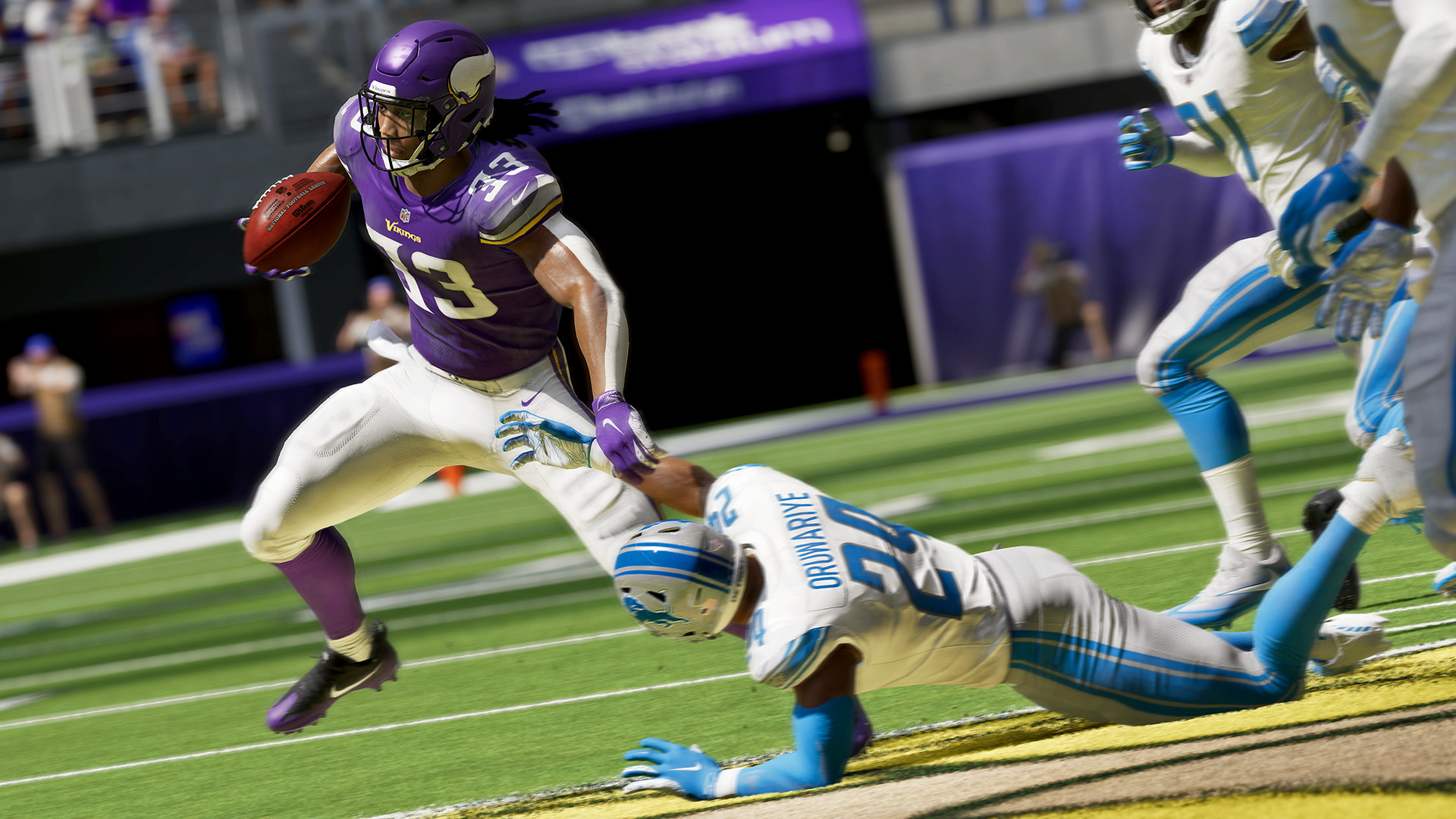 Spin, juke, and give the defenders the slip as you head towards the end zone. Scoring will also feel better with user-controlled celebrations. The defense, on the other hand, gets fresh pass rush moves and tackling improvements. The quarterback has never felt more in danger than in Madden NFL 21.