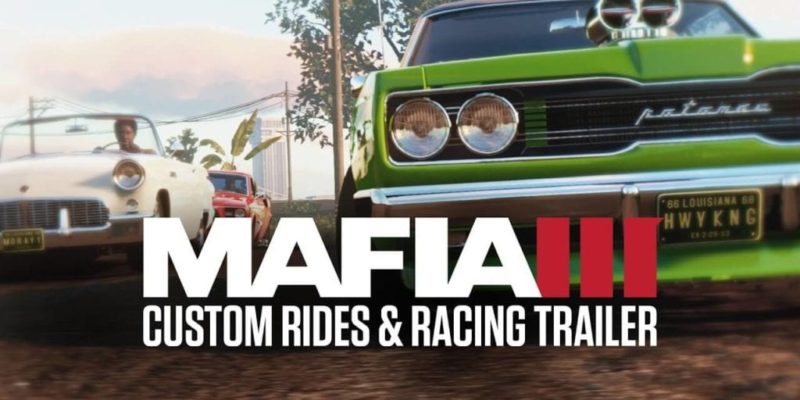 Hangar 13 continue to enhance Mafia 3 and today the Car Customisation update has been released.

Lincoln Clay can now enhance his vehicles including the ones owned in the Family Kick-Back deal. A new car has also been added to the vehicle roster, the Griffin Marauder. Enhancements include decals, exhausts, spoilers, superchargers and wheels.

The update now brings car races to the game with 12 races which take place throughout New Bordeaux. These include six circuit lap races and six point-to-point races. These races unlock following the first sit-down sessions with all three lieutenants. Race markers have been added to the map to make them easy to find.

Going back to that new car, the Griffin Marauder, this becomes available when players manage to reach top spots in the races.

Also added in this update are three more outfits, one of them called “The Classico” is unlocked by linking a Mafia 3 account with a My2K account.