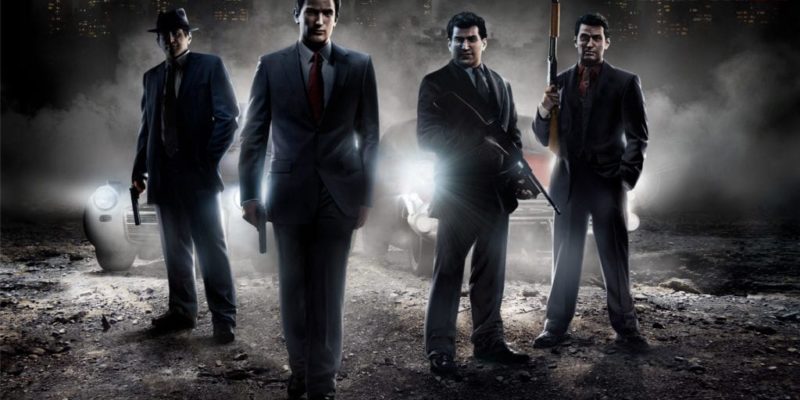 It’s no huge surprise the Mafia universe looks to be expanding because the first two games were solid and it would be a missed opportunity if 2K simply left it behind.

According to recent domain filings a Mafia 3 announcement could be coming sooner rather than later. With Gamescom only a matter of weeks away now would seem an ideal opportunity to reveal a new game in the series.

It’s not the first time that Mafia 3 has surfaced in the news, in January of this year voice actor Rick Pasqualone posted a Tweet to say that there “Might be some Mafia news soon!”. In 2013 it was also thought that 2K Czech would see the third game through to completion but development appeared to have stalled and the studio was closed down in January last year.

With development thought to have been moved to the US, a motion-capture casting opening appeared last year where two characters “must have Italian accents” and the three characters listed in the posting were called “Franklin, Tony and Mickey”. I think you’ll agree those are names that would fit perfectly in a new Mafia title.

Stay tuned, it sounds like something could be around the corner following these domain filings and a teaser site could appear before a full blown announcement. 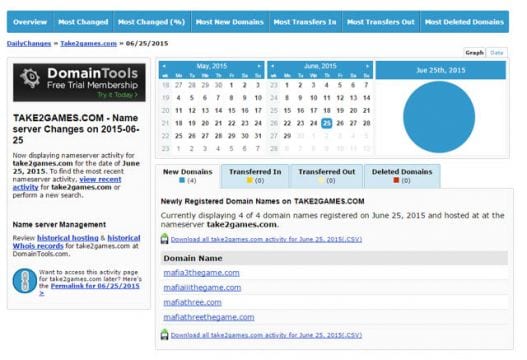 Star Wars Battlefront appears to be getting Heroes vs Villains mode